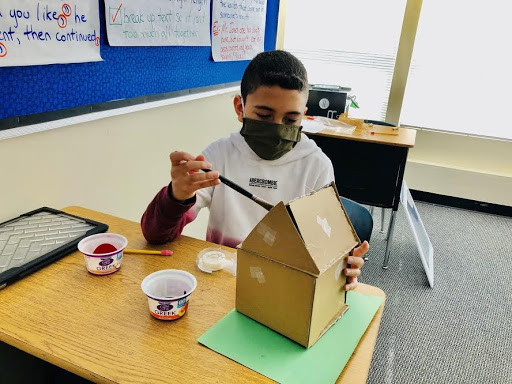 How did the geography of ancient China contribute to its success as a civilization? What did its folklore and customs tell us about its citizens' values? How does the social structure and daily life compare and contrast with other ancient civilizations?

"You need to do a lot of research to show what you have learned about the topic you chose," explains grade 5 student Lily Wachsman. "You can even make a picture book, like I am doing," Lily adds.

The students appreciate that they have the opportunity to pursue their interests. In fact, Alivia Posta says, "What I like most is that we can pick a topic that we want to learn more about." "When our class started studying ancient China, the first thing that came to mind was their art. I made a connection because I love art and the Chinese civilization was one of the first places to make art and pottery," she added.

Tim Drbul was fascinated by calligraphy. "I chose to study ancient Chinese calligraphy because I always thought it was an interesting language. Ancient Chinese writing is a very complicated language because it has 40,000 characters and only a couple of thousand have been figured out, Tim said"

Lily, Alivia, Tim, and their classmates are exploring ancient China as part of their social studies curriculum on ancient civilizations. Students dove into their study, creating stories, cooking food, building models, painting, and crafting sculptures to share their understanding of the elements of a civilization, including its culture, innovation, and language.

Through this hands-on learning, students discover the lives of people who lived long ago, how and where they lived, how location influenced their success, and what their citizens valued.

Grade 5 teacher Lisa DeGirolami explains: "At this point in our year-long study, grade 5 students have great schema for examining each newly introduced ancient civilization. Immediately, they made connections between ancient Mesopotamia and ancient Egypt, and were drawn to pieces of China's ancient history that prompted them to want to learn more."

"Our study of ancient civilizations lends itself well to our Lower School Global Studies unit that the entire Lower School has begun. The grade 5 students have engaged in project-based learning through provocation and exploration since September. I am excited to see where all of that will lead us as we take what we have learned to explore Morocco," adds Helen Santoro, grade 5 teacher.

Learn more about King School's project-based teaching and learning in our Reggio inspired early childhood program and grades 1-5 program. Learn about the King Global Education program and how King students learn to think as historians across time and space. 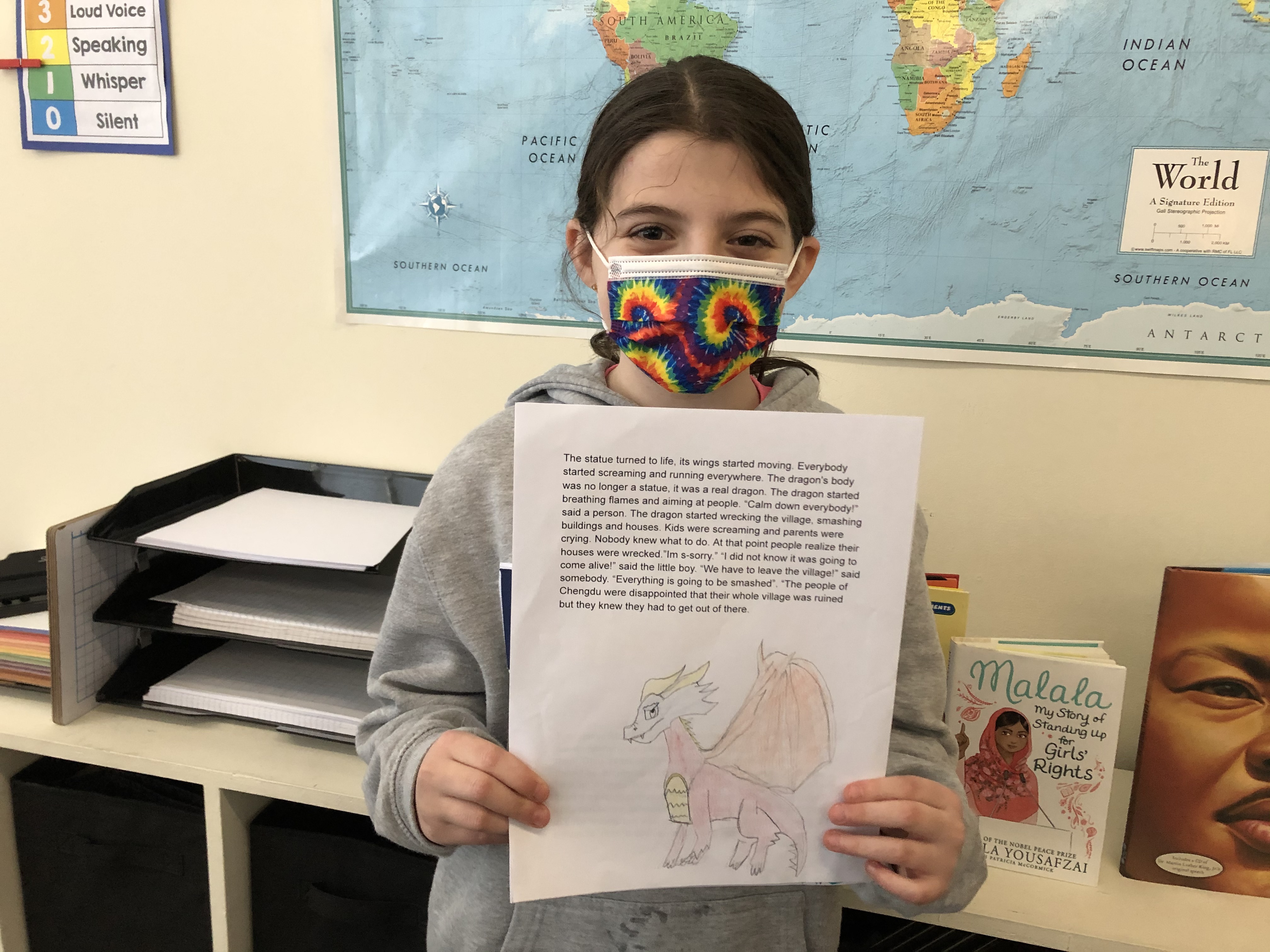 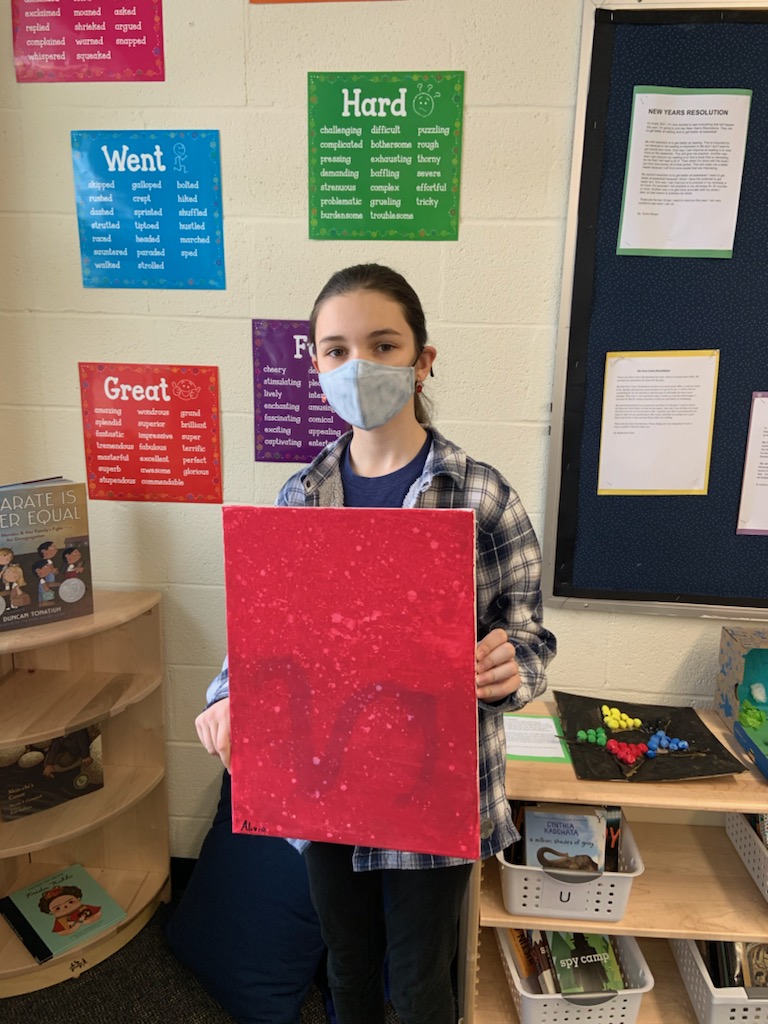 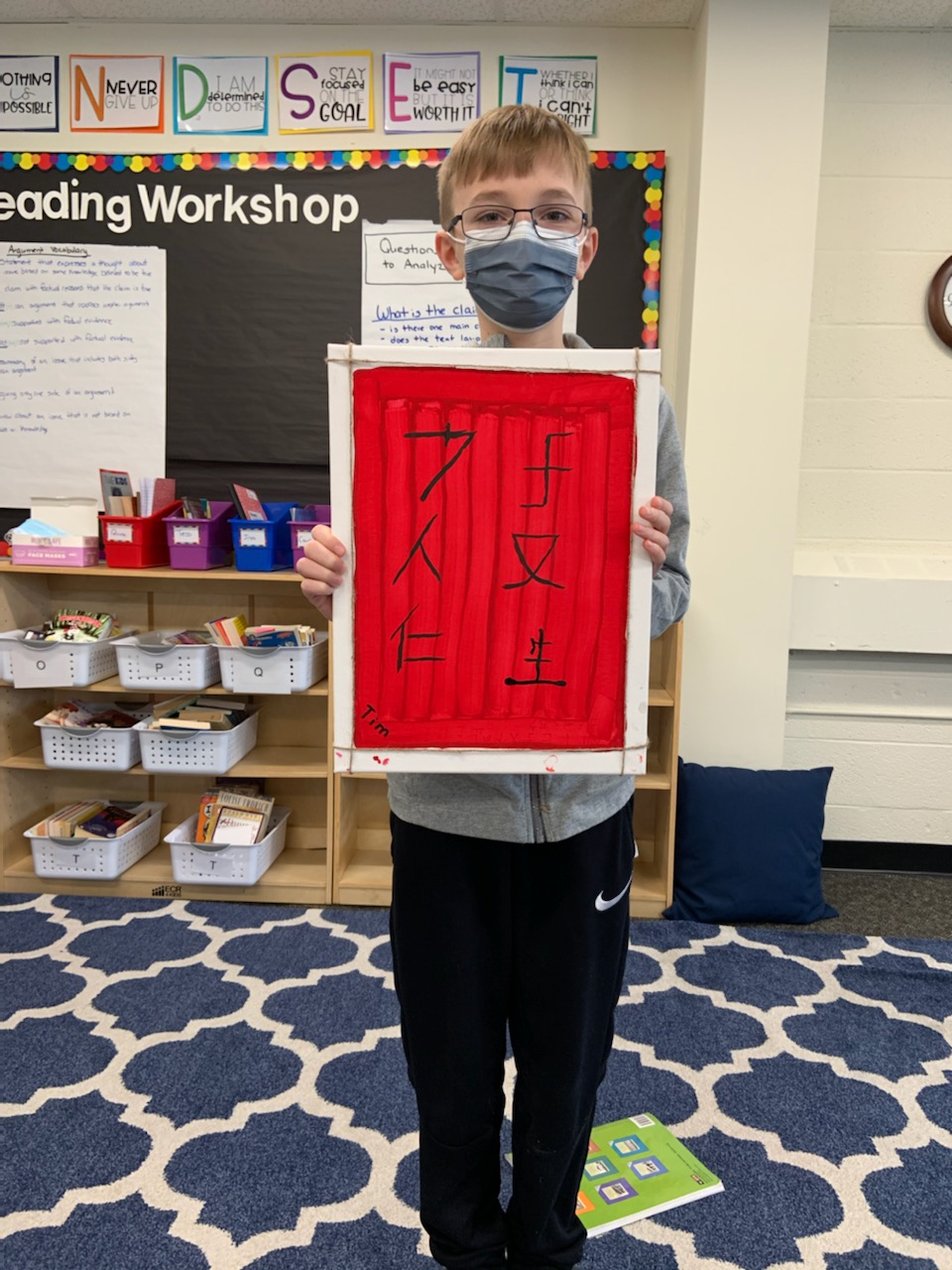 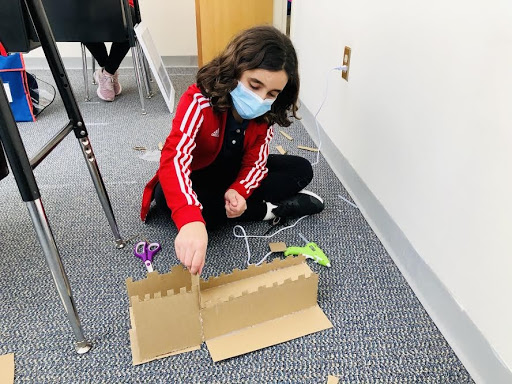 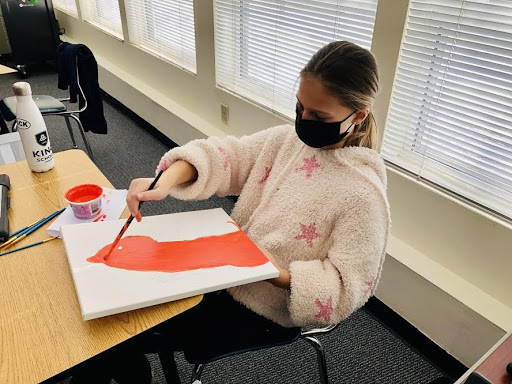 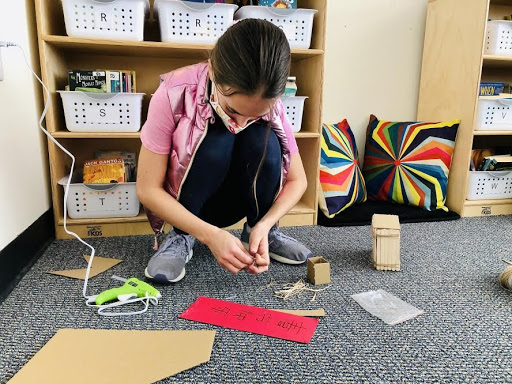