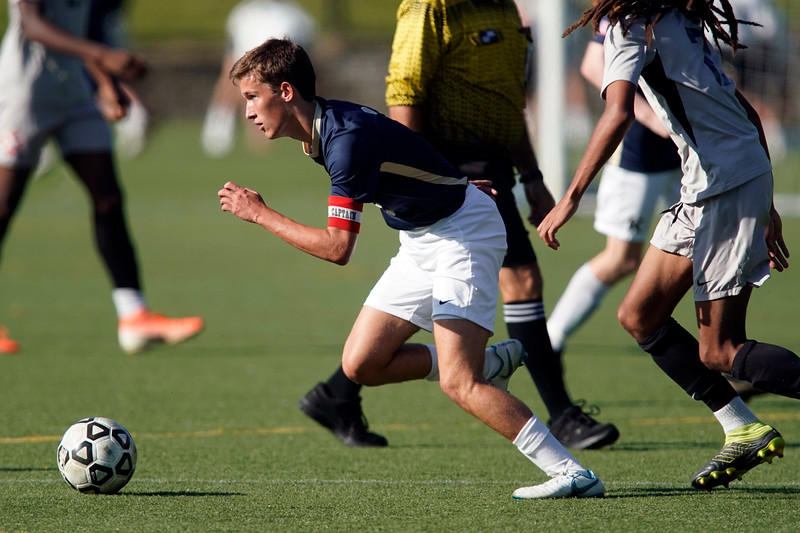 Congratulations to Thomas "TK" King for being named a 2019-20 Fairchester Athletic Association Scholar-Athlete Award winner it was announced by the FAA.

The FAA Scholar-Athlete Award is based on high academic achievement and course selection combined with Varsity athletic participation and post-season FAA-All League recognition. In winning the award, TK becomes the 12th King School student-athlete to receive the distinction over the last 15 years. The achievement for TK is truly fitting thanks to his remarkable Senior year in academics and athletics and the legacy he leaves behind at King.

Upon graduating from King School this Spring, TK will attend Vanderbilt University next school year.