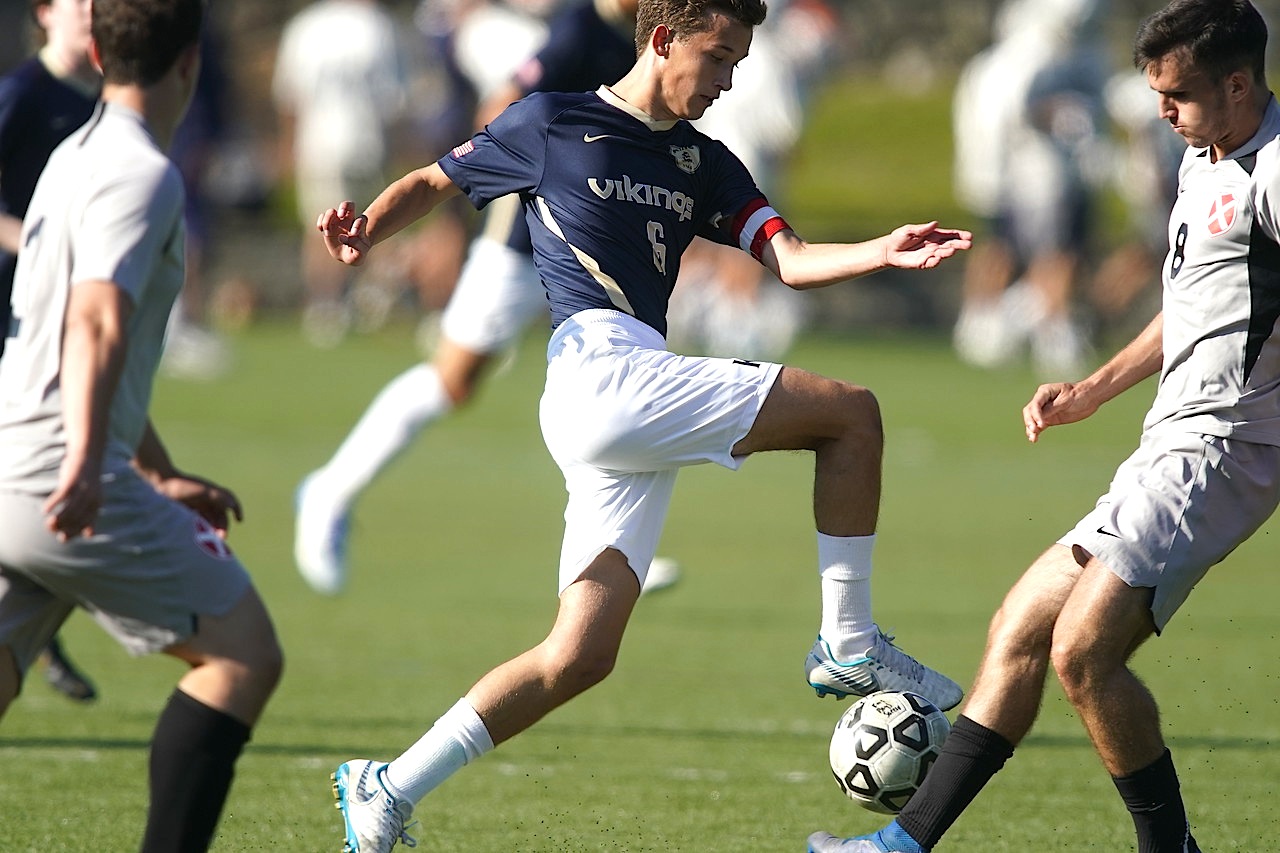 Even after concluding a memorable soccer career at King School, recent grad Thomas King (‘20) is still leaving his mark on the game in North Stamford.

After being named a 2019-20 Fairchester Athletic Association (FAA) Scholar-Athlete Award winner last Spring, “TK” can now add another soccer accolade to his resume after it was announced that he has been selected to the United States Soccer Coaches High School Scholar All-American Team. The award goes to recognize the outstanding achievement of being named one of the nation’s best on the field and in the classroom for the 2019-20 academic year. It’s an honor that truly reflects TK’s dedication and determination toward athletics and academics throughout his time at King.