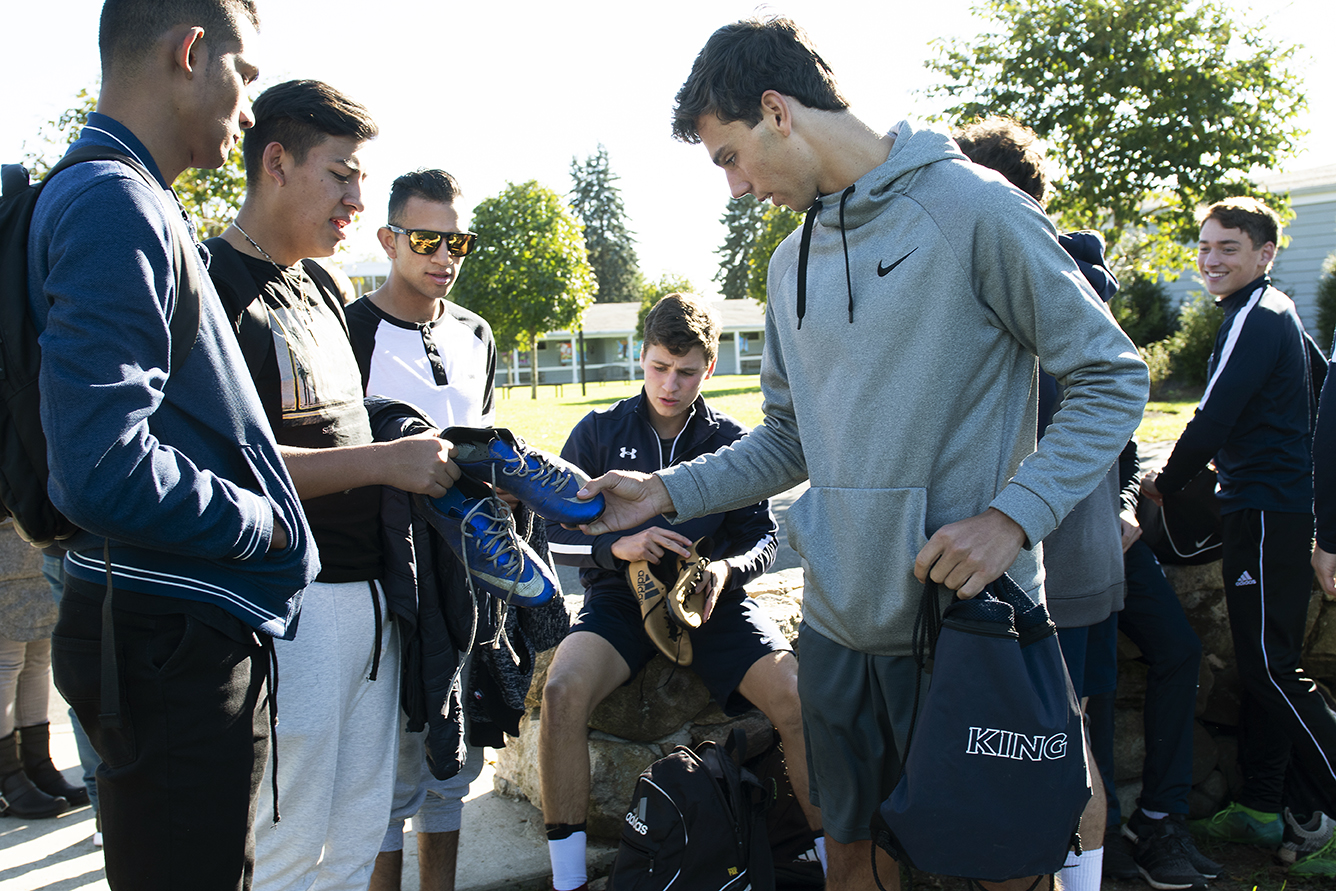 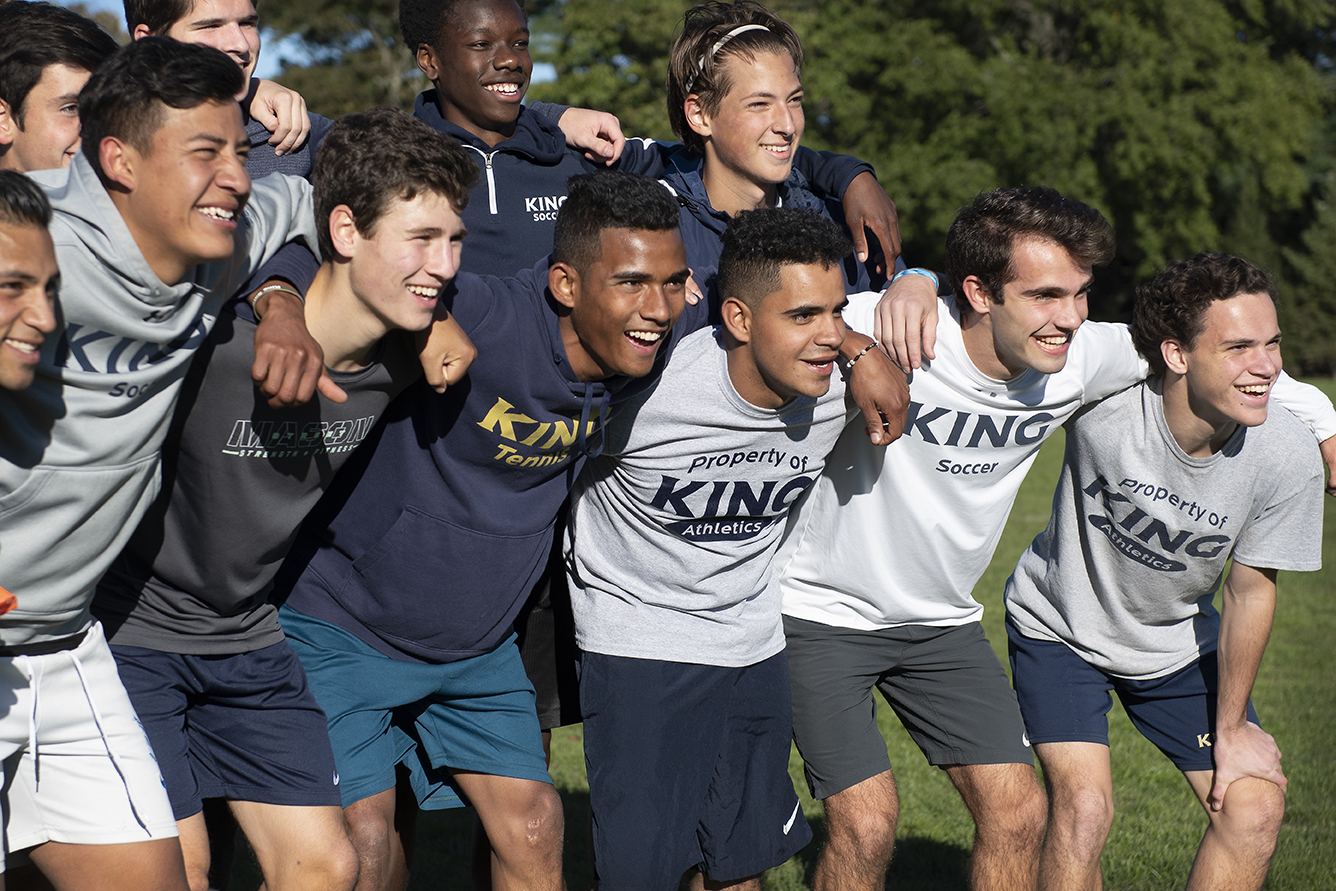 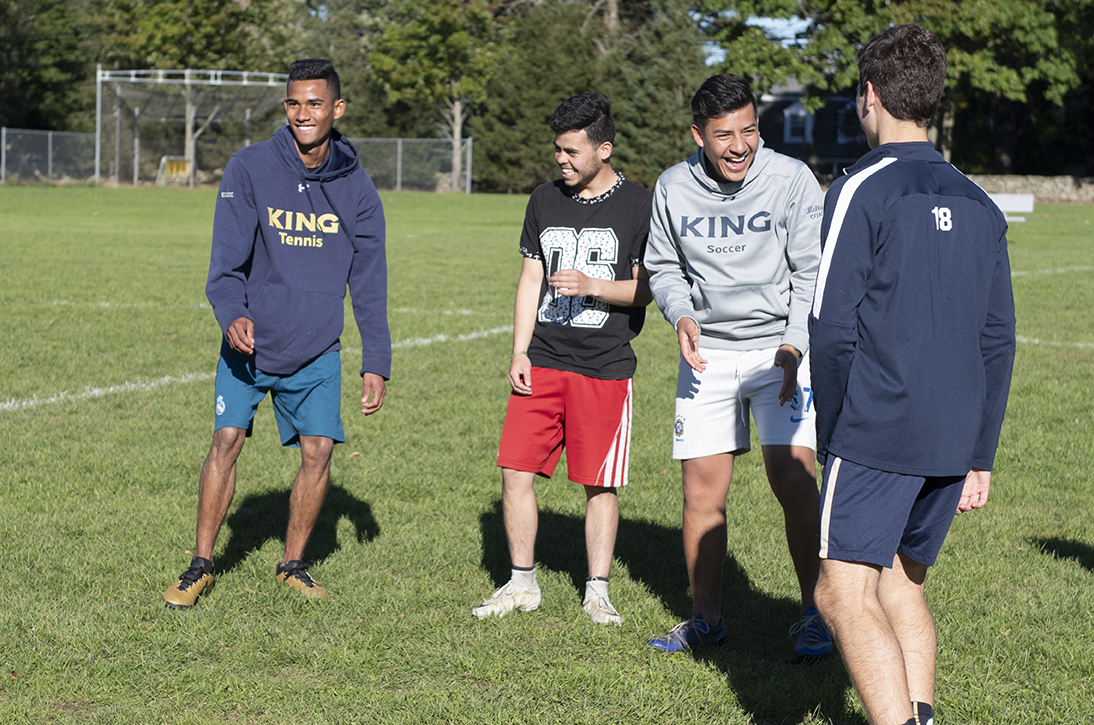 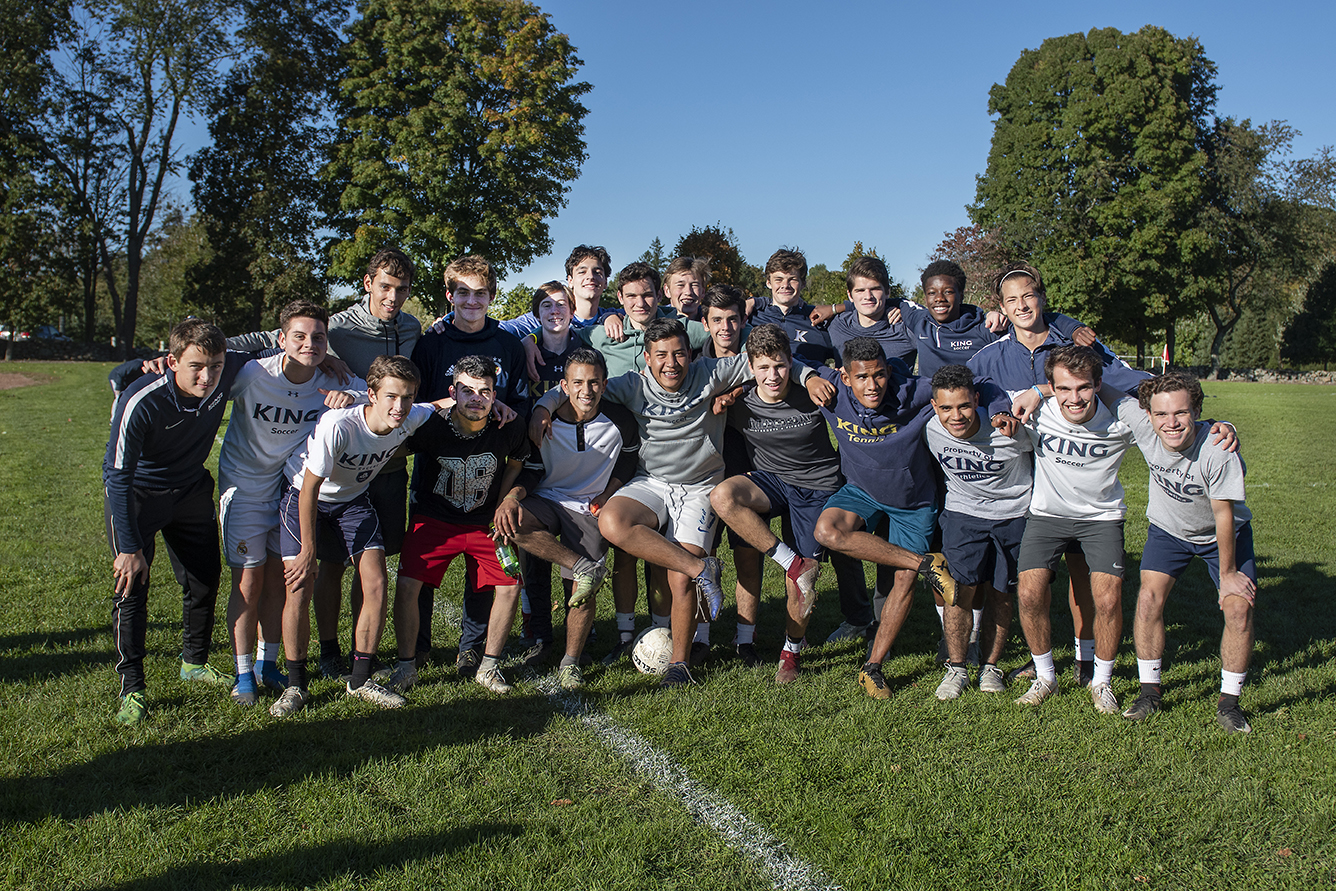 As reported by Greenwich Time:

"GREENWICH — Some had never been on a plane before, and none had been to the United States. But on the soccer field, the 19-year-old orphans from Colombia were just like the King School athletes.

The five young men came to the states as representatives of a Colombian who partners with the Orphaned Starfish Foundation, a nonprofit that teaches computer literacy to and assists orphans with finding jobs. They were the guests of honor at a gala for the foundation in New York City, and participated in the King School's sixth annual 5K, held Sunday, which benefited the Boys & Girls clubs of Greenwich and Stamford, as well as the Orphaned Starfish Foundation.

"The intention is to have the boys give back to the local and global community at the same time," soccer coach Enzennio Mallozzi said.

Teresa Silvani, an Old Greenwich resident of two decades, hosted one of the boys, Alfred, at her home. Her son, Santiago, is a captain of the varsity soccer team at King School in Stamford.

"I'm excited to have him, to share our family life with him," she said. "I'm thrilled, I can't explain it."

Silvani hails from Argentina, so she said the common language will make welcoming Alfred easier, though Argentinian and Colombian Spanish have different words for basic objects such as T-shirt.

Santiago visited the orphanage in Colombia this March, she said as she watched her son and his team warm up with drills.

"You can tell they love fútbol," she said, before correcting herself to 'soccer.' "Santiago, he spent every day playing soccer. It's definitely a connection for these kids."

His time in the country was incredible, Santiago said.

"Even though we lived in different countries and had different experiences, we were still able to play soccer for 10 hours a day," he said. "The bonding was incredible."

Her son, also fluent in Spanish, translated for the Colombian boys, whose last names are protected for safety, as they talked about their travels, soccer and their studies.

One boy, also named Santiago, lowered his hand to pantomime the height he was when he started playing soccer — probably when he was 5 years old.

Soccer is their element, but a New York City gala is not.

The five students — Santiago, Diego, Kevin, Alfred and Jose — are standouts from the orphanage, Mallozzi said.

All five are enrolled in either technical institutes or universities, and aspire to be civil and electrical engineers, pilots, coaches or a forensic doctor. They represent how education and opportunity can break the cycle of poverty, Mallozzi said.

The coach has helped organize this 5K, which has historically benefited the Boys & Girls Club as well. About a dozen representatives from the clubs in Greenwich and Stamford also participated in the race.

"The Boys & Girls Club is an integral part of the community," Mallozzi said. "It gives kids a safe place to be and grow."