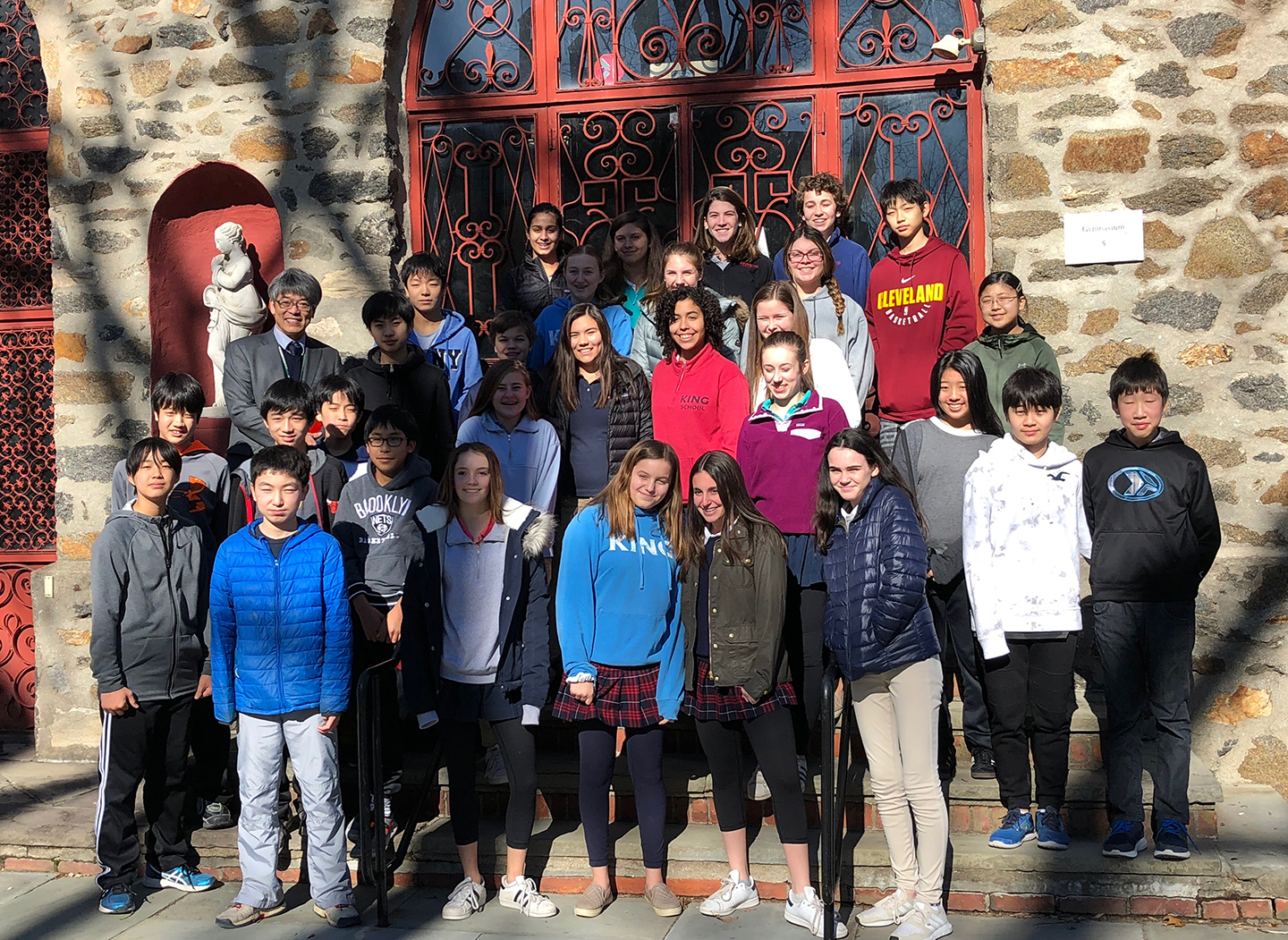 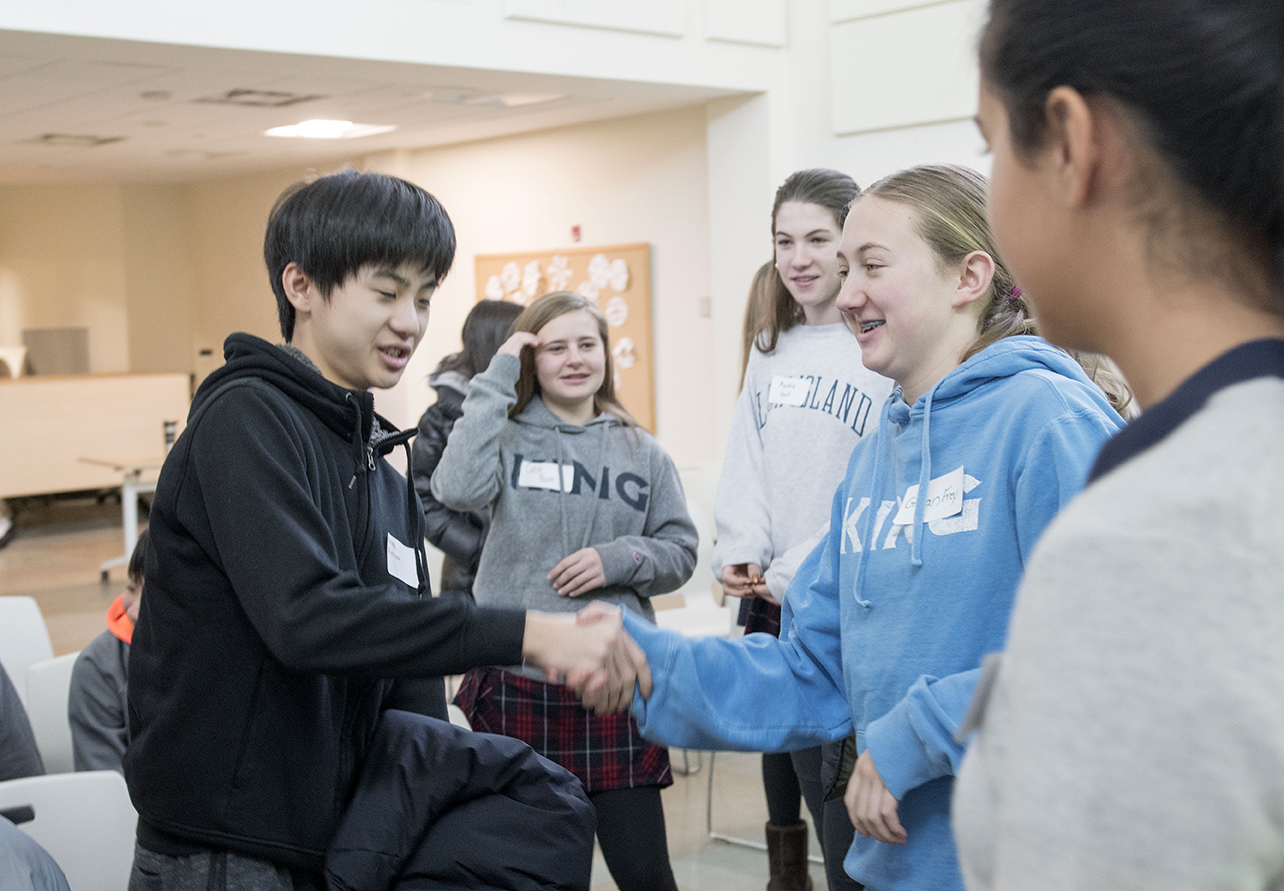 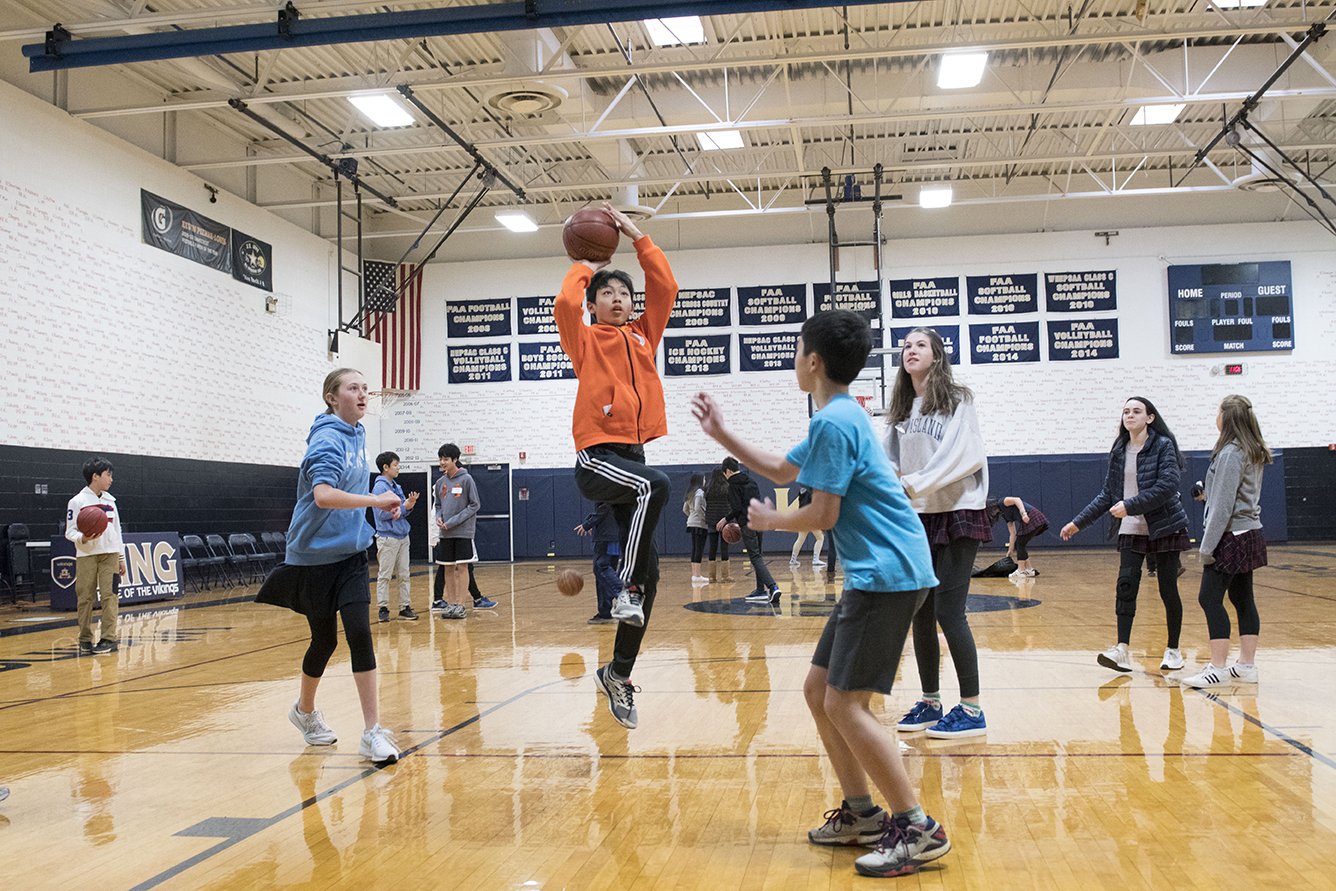 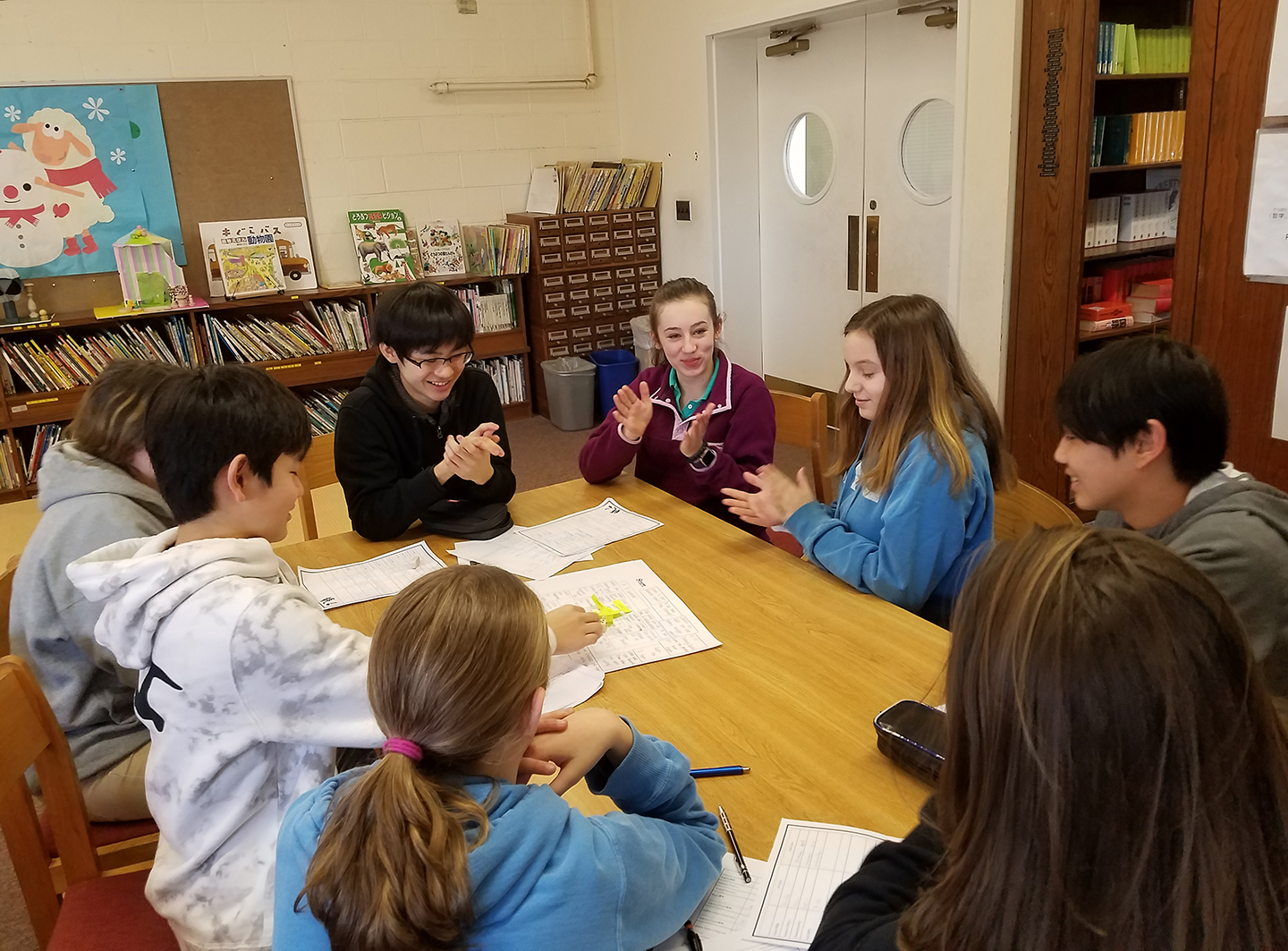 There are many cultural differences between Japanese and American life but when 31 MS students met in early January it was the similarities that they noticed. "The interaction between students happens so quickly. Even if they don't speak the same language there is an underlying connection between them," said Ken Lewis, Grade 8 History Teacher and Grade 8 Dean.

The Grade 8 Japanese School partnership has been part of the MS curriculum for eight years and seeks to create social connections for students. The Japanese students visited King in early January and we visited their campus later that month. Mr. Lewis adds, "Our students learn to acknowledge and respect a culture much different than their own and practice kindness with a diverse group of kids. These are the important themes and beauty of the partnership and the cornerstone of our Virtues."

The Grade 8 History curriculum focuses on American history and studies the role of Japan in WWII. The program focuses on this academic connection but is more about social connections. It's an opportunity for students to experience typical teen life in two different cultures. While at King, students gathered in the MS Commons for a morning greeting, attended classes, played basketball, and enjoyed a typical American lunch. King students were given Origami lessons when they visited Greenwich and explored traditional Japanese dress and Samurai traditions.

"When at the Greenwich Japanese School, we learned about the differences in culture, food, and learning. I loved the fact that we were able to meet such amazing people with so many differences but also have so much in common. I think it's wonderful that two schools that are located in different places, with students who speak different languages and learn in different ways, can create such a strong bond ," said Giovanna Armetta, Grade 8 student.