Back to King Graduates
Valerie Bolling LHT '83 A writer, a coach, and a teacher 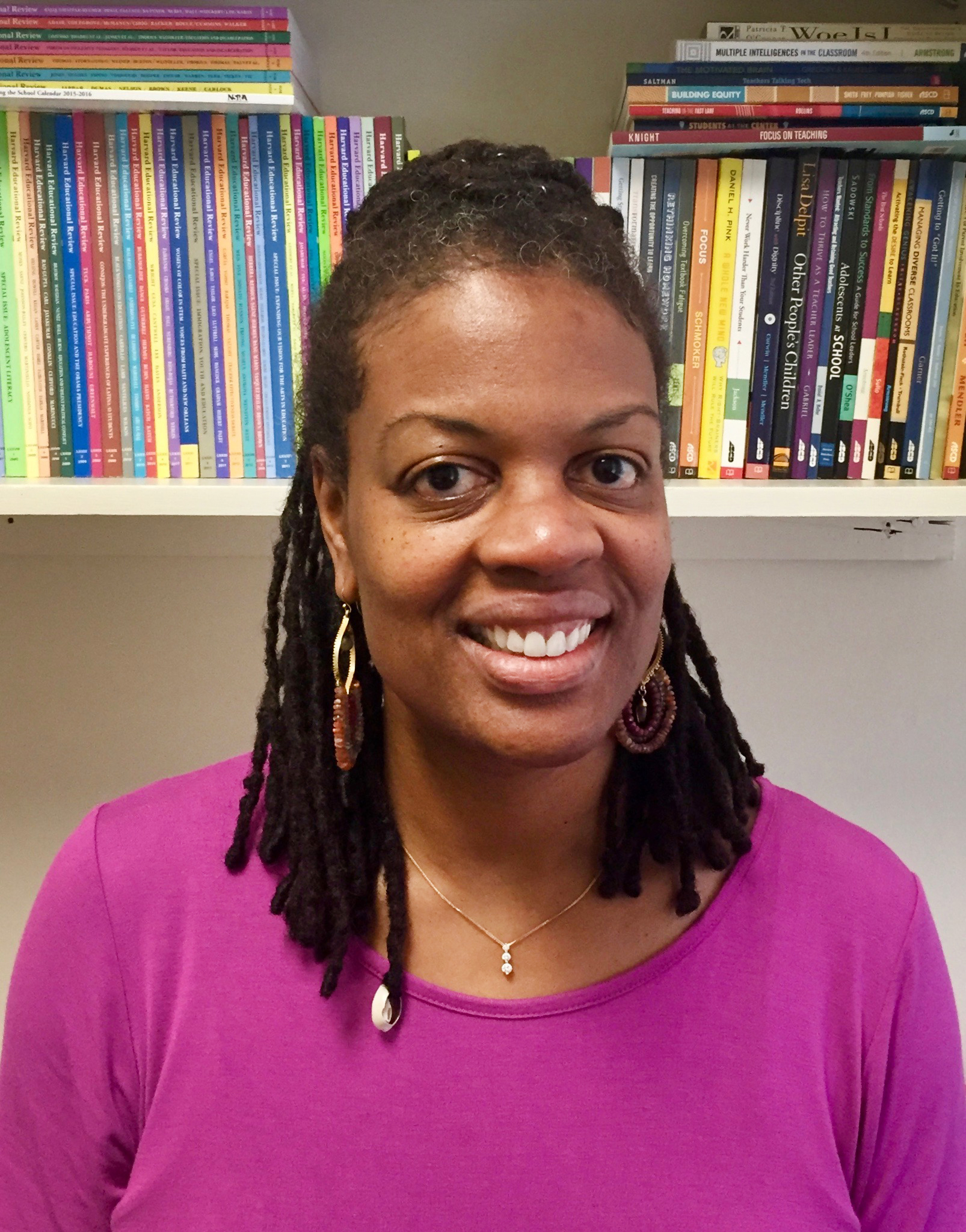 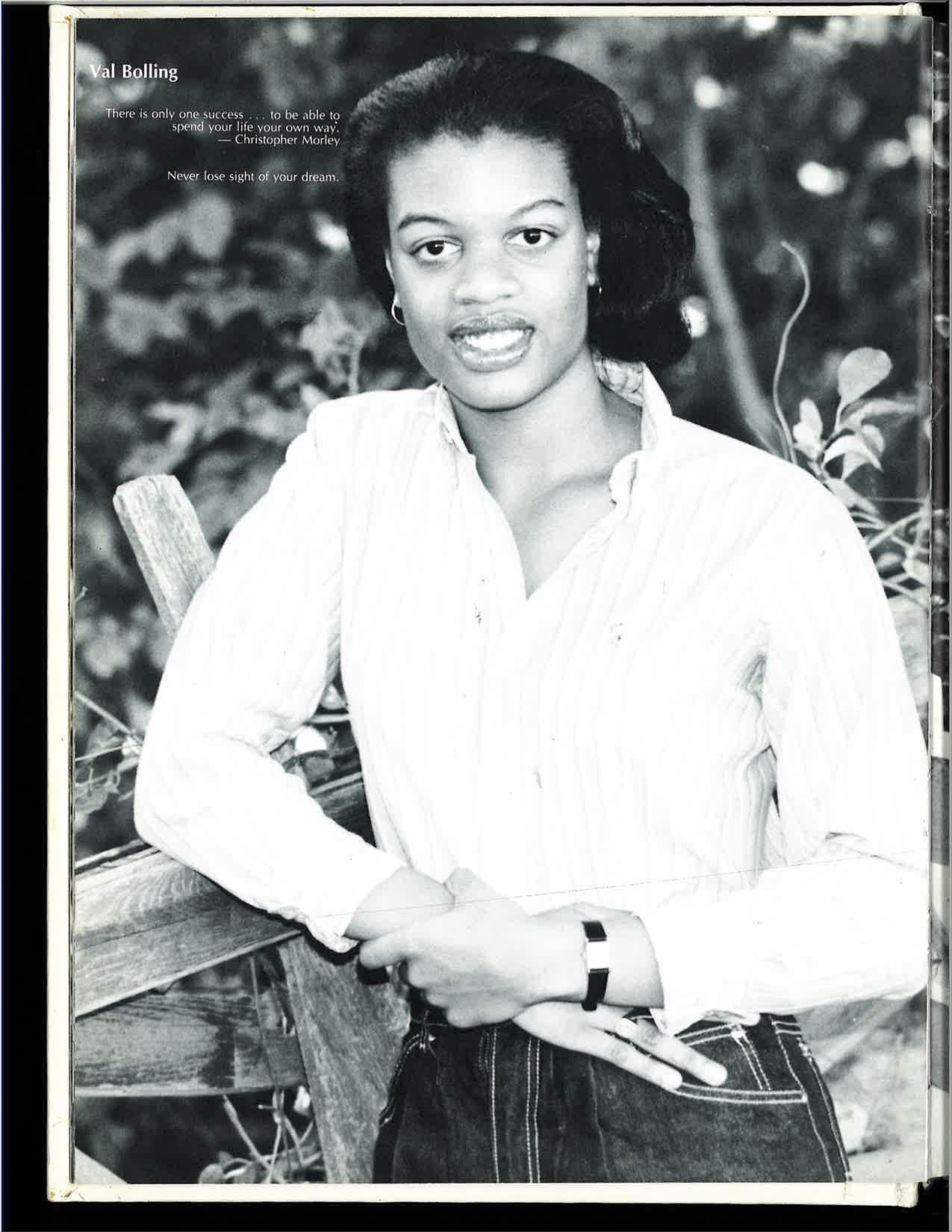 When Valerie Bolling's principal suggested she consider a new position that would take her from being a teacher to coaching them, she hesitated. Valerie had done some writing coaching but the idea of shifting into a full time coaching role seemed radical. She was 17 years into her teaching career, had been celebrated as a Greenwich Distinguished Teacher, and loved her job.

Sensing Valerie's hesitancy, her boss sweetened the deal by promising to hold her teaching position for a year while Valerie tested the change. Not one to shy away from a challenge, Valerie took the offer. Ten years later, the Greenwich school system has evolved into its own department of 8 district coaches serving teachers throughout the district of 16 schools.

Ironically, what seemed like a shift away ultimately heightened her impact on the classroom landscape. "First and foremost coaching is about the students. Everything is centered on improving student performance," Valerie said. "I partner with teachers as we work together to improve their classroom practices and, most importantly, what their students achieve."

When Valerie collaborates with teachers at the high school and middle school levels, she finds out what they want to work on. Depending upon a teacher's response, Valerie has numerous instructional strategies in her "toolkit" that she can share.

But for the tools to work, the environment has to be healthy, and the cultural sensitivity that Valerie cultivates is the foundation of her success.

"If I go into a classroom, the first thing I am looking at is who is in there. Is it mostly male? Is it mostly female? How many kids of color are there? Are there any kids standing out as needing extra attention whether it be behavior or ability? In order to be successful we need to know how our behavior and comments will resonate with people in the room, so the first step is to identify who is in the group."

At a very young age, Valerie decided she would spend much of her life in a classroom, and her arrival at LHT solidified her resolve. In Grade 7 at the time, Valerie enjoyed the teachers she had at LHT and the high-quality instruction they provided.

Throughout her academic career Valerie shined, particularly as a writer. She was a prolific poet, and her work garnered attention. "I was always a writer and I won awards even in elementary school. The writing instruction I had at LHT helped my writing improve exponentially. My understanding of language and grammar are grounded at LHT."

After graduation, Valerie traveled to London where she worked with homeless youth. The experience deepened her resolve to teach as it presented a unique opportunity to influence the growth and progress of kids. "I could not help but think that if these kids had been exposed to great mentors, maybe their homeless status could have been averted. I wanted to be part of a solution and recognized teaching as a way that I could help prevent this outcome."

When she returned from London, she enrolled in the Teachers College at Columbia University after which she was recruited by the Greenwich Public Schools, where she has been ever since.

Despite knowing from the outset that she wanted to teach, it was the quiet cultivation of empathy that happened along the course of her life that would make the biggest difference in her career. As one of very few people of color in just about all of her academic and professional experiences, she developed a keen sensitivity to culture and the barriers that come with being different. "I am so used to being in settings where I am the only black person in the room. Though I'm used to it, it doesn't mean that I don't wish for other people of color to be in the room with me," she said, crediting the experience as leaving her highly tuned for bringing cultural awareness and sensitivity to the learning space.

Valerie's message of cultural sensitivity is about to further its reach in the form of a children's book called Let's Dance!, a celebration of children from diverse backgrounds and their different cultural dances. "I want kids of color to see themselves in the book. I want to communicate that everyone can dance in their own way. So there are boys dancing, a child dancing in a wheelchair, and another child dancing while wearing a hijab. It is more than just a fun rhyming book because it has a global perspective with a non-fiction touch."

For Valerie, the book joins her passion for writing with her experience as a teacher and coach in a vehicle she hopes will serve as a tool for teachers, librarians, and parents. "The key is communication. If we can approach our differences with honesty and a willingness to admit that our differences do indeed exist, then we can talk about them and build community from there."

The book can be pre-ordered through IndieBound, Barnes and Noble and Amazon. 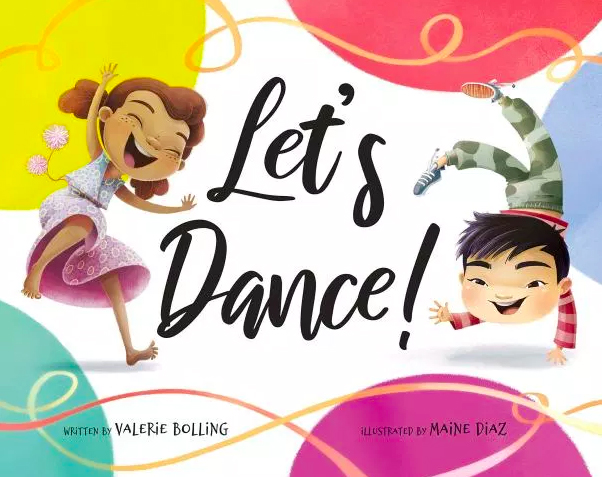 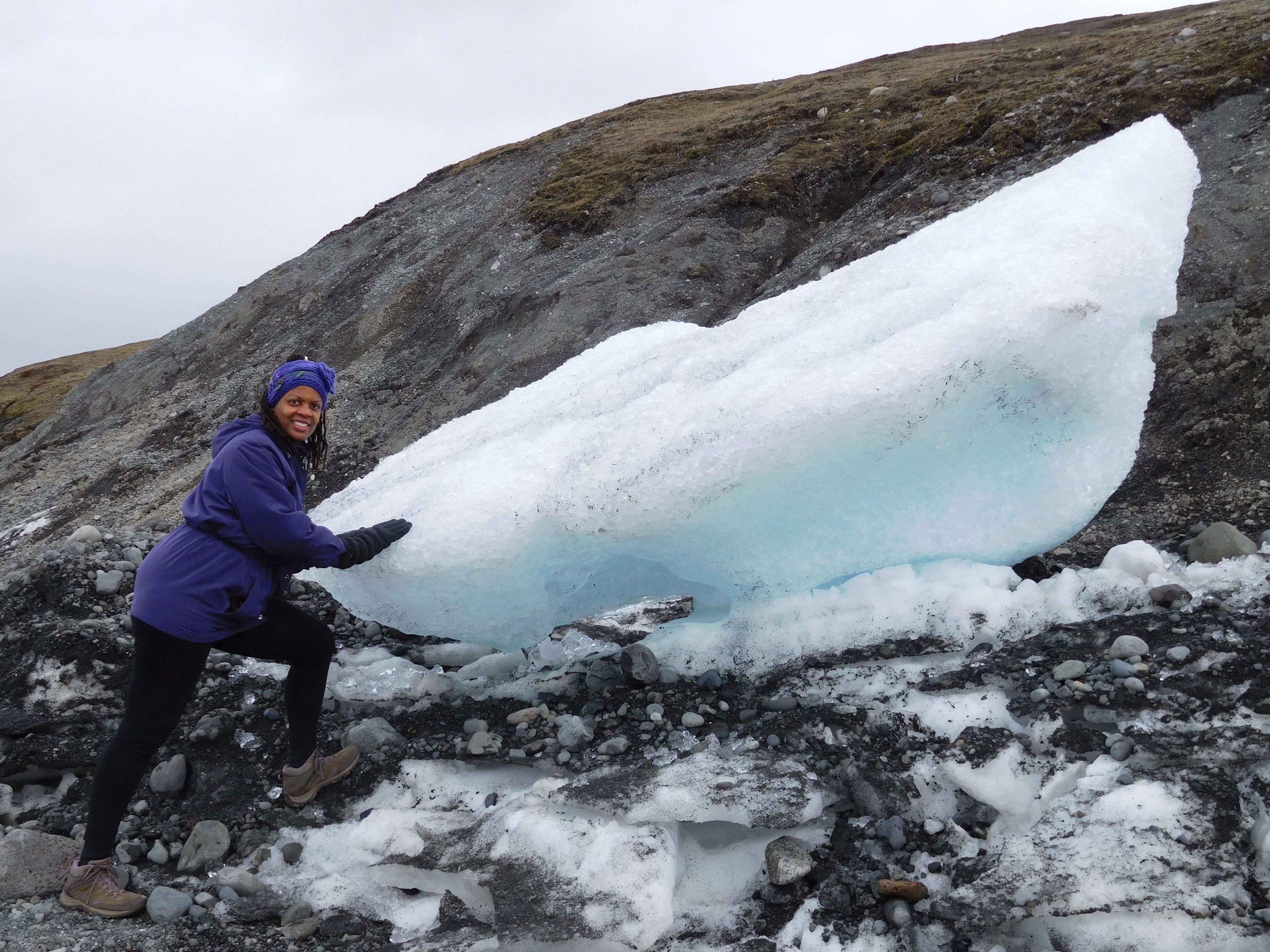