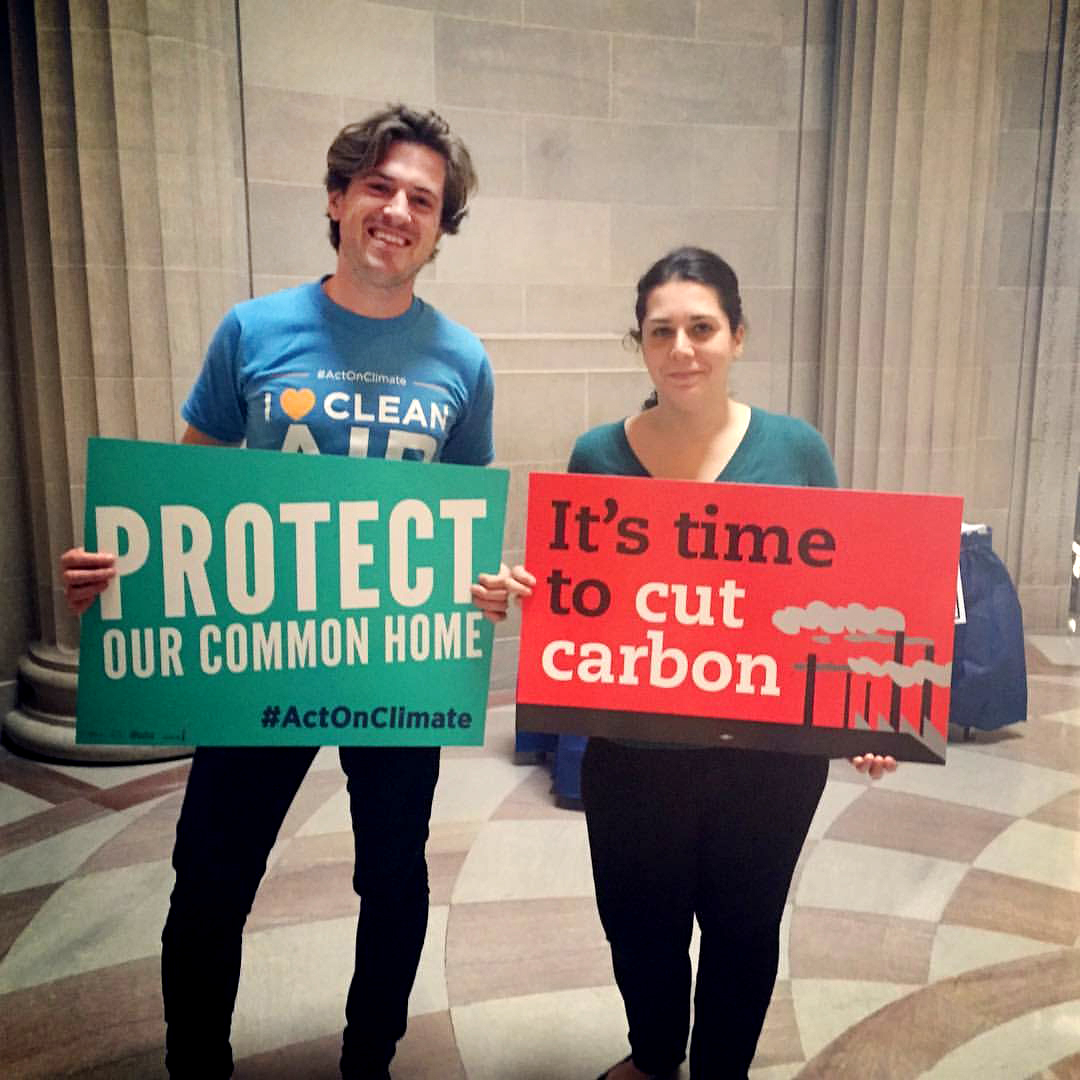 John Qua was overwhelmed looking out over the crowd. The rally had taken months to organize and over the course of minutes, everything was going wrong. The rain poured down, the power went out, and he was sure the headline speaker would cancel.

Despite his fear, the crowd appeared undeterred. Then word came, the speaker was on-site and ready. Just as doubt seemed to prevail, the headline speaker, presidential nominee Barack Obama, stepped on stage to deliver his message of hope. The crowd was electrified. The moment was not only distilled in an iconic photograph that would come to epitomize the 2008 campaign, but also became a defining moment for John. Fresh out of King and just 18, John Qua realized the power of people and fixed his sights on a career as a community organizer.

"King was instrumental in preparing me for that moment. It pushed me to take on leadership in ways that I don't think were available at other schools," he said from his Washington D.C. office where he is a Senior U.S. Field Organizer for Global Zero, a movement to ban nuclear weapons.

A King "lifer," John's formative King years were all that stood between him and his work with Obama, which took place during his post graduation gap year. At King, he served as captain of the math team and co-founded the gay-straight alliance. With the national conversation focused on gay marriage, John and the alliance received approval from the School to lead sit down discussions about LGBT issues with Middle School students. As he submerged himself in the conversation, he built his skills in community organizing at the grassroots level, became more aware of the larger national discussion, and started volunteering through local campaigns engaged in marriage equality advocacy in Connecticut.

"Teachers at King inspired me to care about social change, to care about specific issues: the environment, human rights, health care, and gay rights. I was exposed to these topics through some of the history, ethics, and English classes, and my interest in them stuck. When the Obama campaign started, I was inspired to join because he was advocating strongly for gay rights, accessible health care, and fighting wealth inequality. These were all causes I felt passionately about while I was at King."

Recognizing his talent to lead, the Obama campaign recruited John to run a crucial swing county in Pennsylvania where he trained volunteers to canvas and hold major events working 80 hour weeks through election night. "There were hundreds of people back at the office, pouring out onto the sidewalk," he said of election night. "It was a very diverse community and to see so many people ecstatic - it was an incredibly powerful moment."

After the election, with time left in the gap year and looking for a break from politics, John received a teaching fellowship that sent him to an orphanage in Ghana for six months. His trip coincided with the recession, giving him a front row seat to the far reaching impact of the American economy. It was in Ghana that he realized if he wanted to have impact on impoverished places around the globe, he needed to engage in the American political system.

"I thought I would like to focus on issues I really care about abroad. A learning lesson for me over time is that as Americans we have a great opportunity to fix them here, and have real impact that way."

With Obama heading to Washington and Ghana in his wake, John headed to Brown University where he dove deeper into his interests fueled by guest speakers such as Bill McKibben, one of the country's largest climate activists, and Noam Chomsky. "My passion for activism really deepened during these years, solidifying my resolve to follow that course in my post Brown life."

After Brown, John worked on campaigns to ban fracking and to shed light on factory farm malpractices before heading to Washington and joining Global Zero where he has heightened its national presence for the past two years. Drawing on the same leadership and communication skills he employed when starting the gay straight alliance at King, John organizes student and community chapters across the country to advocate for a world without nuclear weapons. "The most important things to focus on, especially with an apocalyptic issue like nuclear weapons, is a vision of hope," he said, echoing Obama's message of 2008.