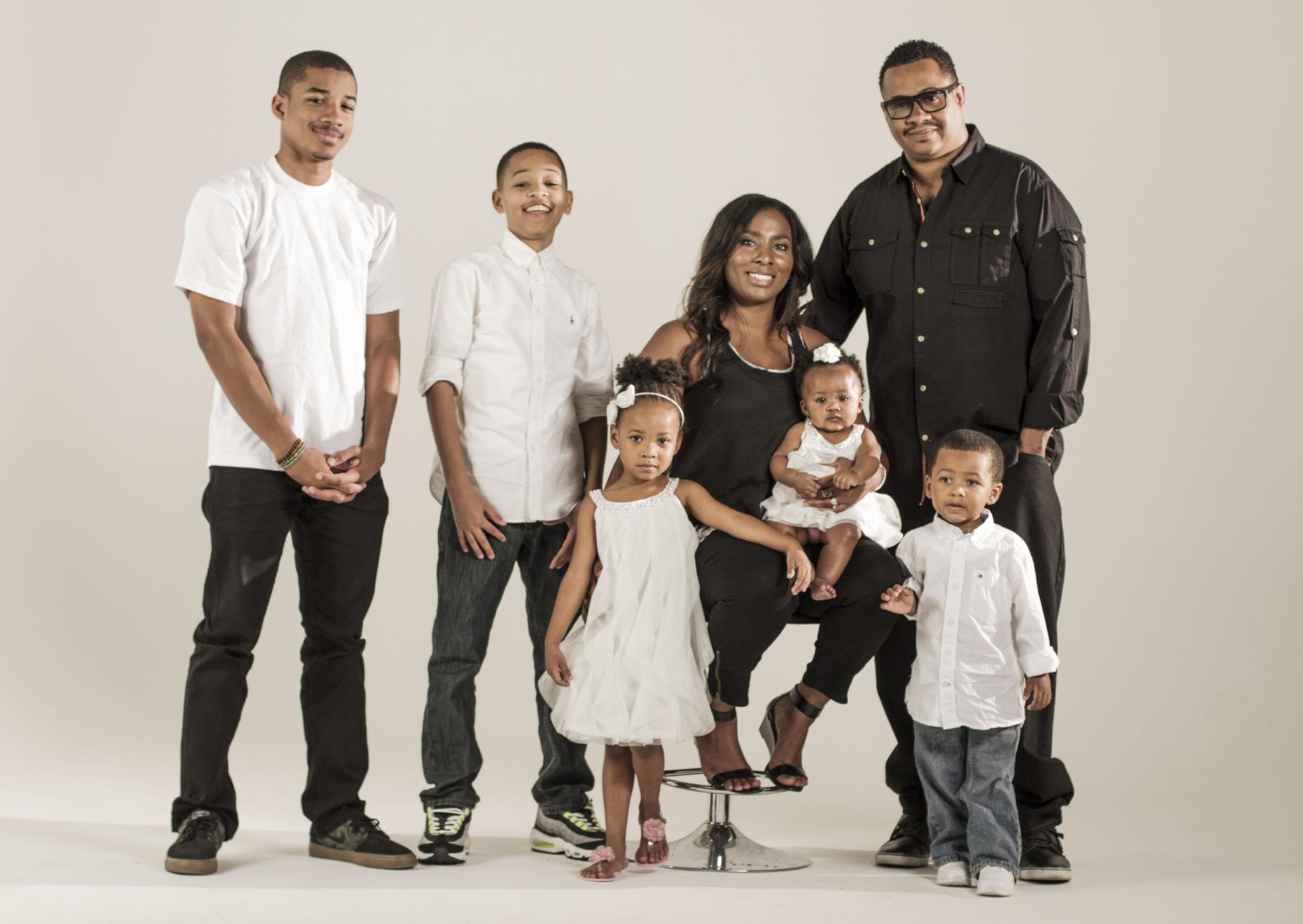 The ringing phone cracked the tranquility at Bernard Edwards' home on February 8, 2004. The voice coming over the line changed his life forever as it brought with it news that Bernard had just won a Grammy for his work on Beyonce's album Dangerously in Love. Perhaps more shocking than the news itself was the reality that Bernard was so unprepared for the call.

The truth is, Bernard is hyper focused. At six, he decided he would be a music producer and he never wavered. Over the course of his career he learned to submerge himself so thoroughly in the craft of making music that not even a Grammy nomination could throw him off his game.

"I knew about the nomination, but it just did not resonate. The idea of a Grammy seemed so far-fetched," he said from his studio in Los Angeles where he produces for Dr. Dre's Aftermath Entertainment. Today the studio is adorned with not one but three Grammy awards among other accolades. "In retrospect, I realize that it was the work that thrilled me - what I was producing, which was yielding big moments in the form of collaborations. The awards were not really on my radar." 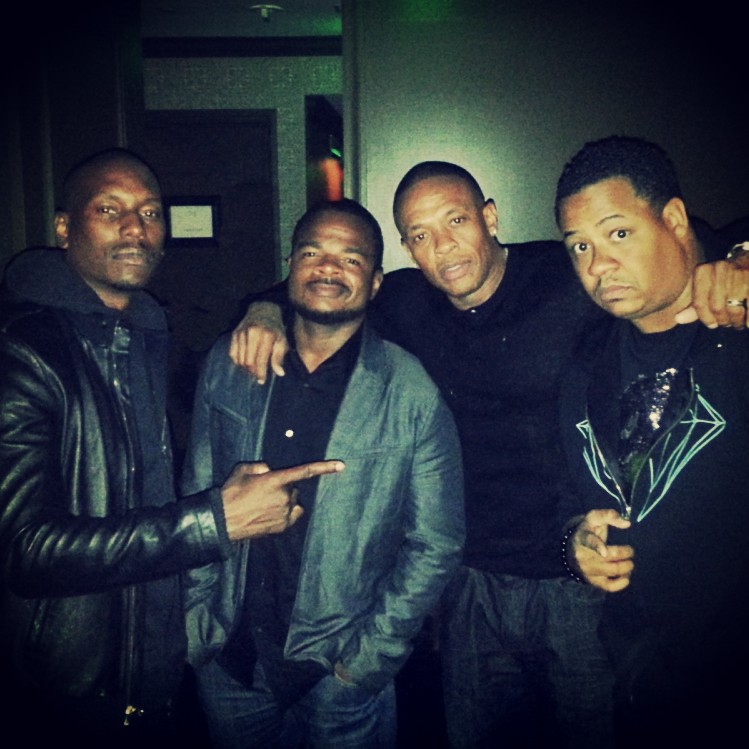 Bernard's mastery of music was fueled by a personality that lends itself well to art. An introvert by nature, his teachers at KLHT, where he was a student from Grade 2 through high school, reinforced his resolve to follow a creative path by encouraging him to use art as a way to gain access to the world.

"I was different. I was one of few African American students at the school at the time, and being a minority in the community was hard, particularly during those formative years. Immersing myself in art served as an escape from my interior world and helped me connect in a new way." 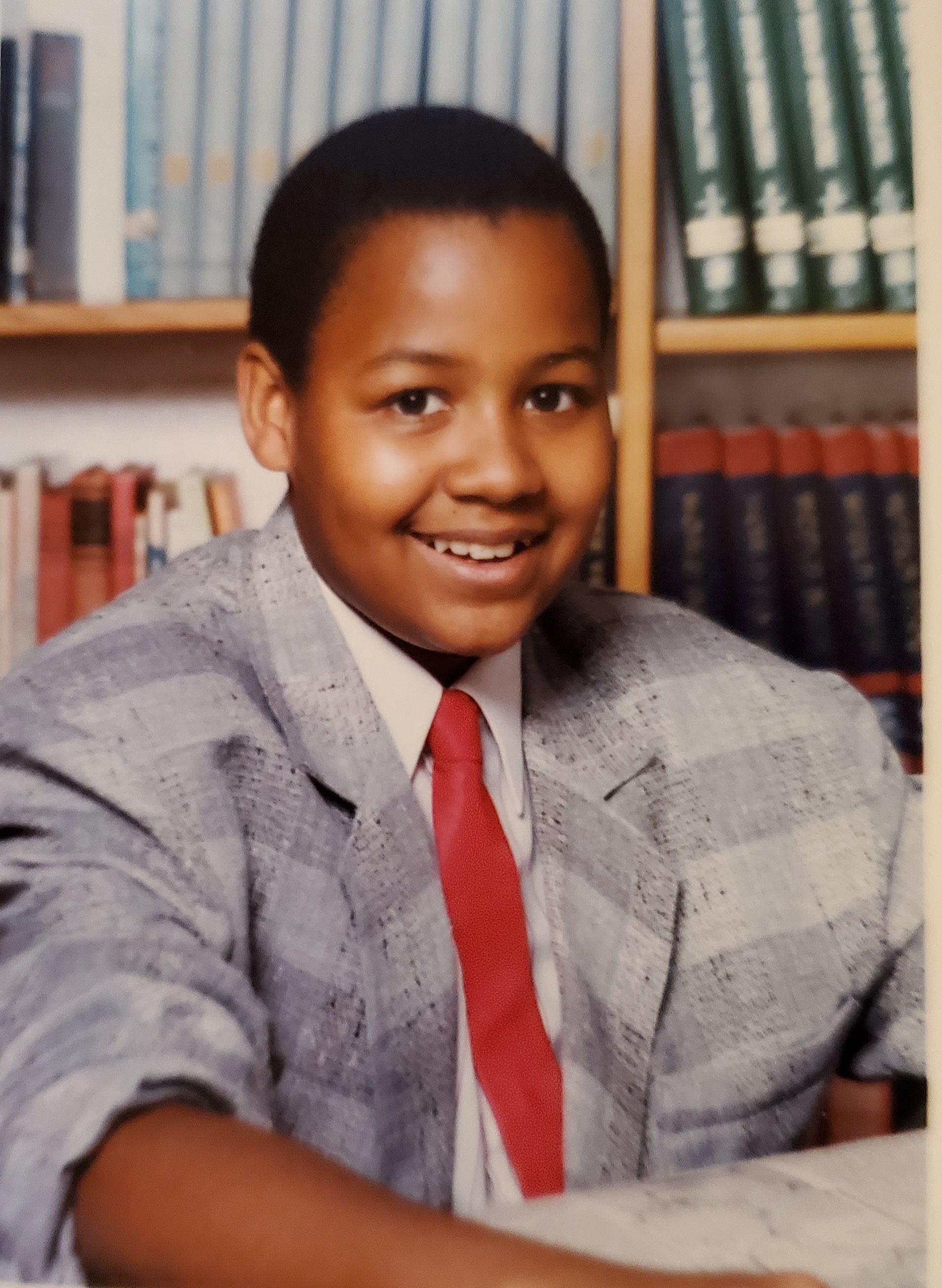 He knew his higher education would take place in the production studio rather than the traditional track of college. After graduating in 1991, he landed in a home studio in Manhattan. Needing an artist to produce, he began recording himself in order to create material with which he could hone his techniques. This drive generated broad skills that would set him apart from others in the industry.

"I am not just a producer who sits in the room and directs. I make the music as well. I direct the artists on how to sing, where to do the harmonies, all of it. I cover the gamut in terms of production. In essence I take language and turn it into music."

The work he was producing with his partner at the time, DMac, ended up drawing Bernard west. In L.A, Bernard began working with a variety of rap artists, eventually landing a booking on a radio station owned by Stevie Wonder. A big executive meeting followed and, just two years out of KLHT, Bernard's career took flight.

His journey was not without setbacks. Shortly after arriving in L.A., his collaborating partner disappeared with their earnings, leaving Bernard on his heels. "It was a moment when I had to decide whether to cut and run or to stay and dive deeper into the work and into myself." He chose the latter and credits the obstacles he faced along his career with keeping him focused.

"Need is a good thing because it creates drive and forces introspection. You have to assess where you are in your life and make choices accordingly. Sometimes my needs were financial. Once I had kids, their needs drove my decisions. I also had a deep need to create art and to be honest in what I was creating. All of these things were needs that shaped my decisions."

Bernard's family began to grow alongside his career, and by 1997 he wanted to find a place conducive to both his work and family. Atlanta was quickly becoming ground zero for hip-hop production, so he headed to Georgia where he started working with Jason Weaver and rising stars including Kandi Burress from Xscape. But it was his collaboration with the artist Daks that would change Bernard's life as their work caught the ear of Dr. Dre, who soon signed Bernard onto his Aftermath Entertainment.

Bernard has since worked with industry titans including Jennifer Lopez, Snoop Dog, Kendrick Lamar, John Legend, Marsha Ambrosius, and more. In a nod to the personal characteristic that helped him get to the top, he adopted the professional name "Focus..." That trademark concentration still lends itself to personal and professional growth. "If you walk into every experience open to learning, and immerse yourself in it, it is 100% beneficial. I do not set expectations. I try to stay open to every opportunity so I continue to learn."

After seven years at Aftermath Records, the intensity of the industry started taking a toll. He began to withdraw and found a disconnect between himself and the world around him, much like he had during his formative years. "When I was at KLHT, I was in search of myself and screaming for individuality. My teachers nurtured that by guiding me toward art," he said. The professional demands of the industry had drained him of the emotional benefits he came to rely on in the creative process. He took a huge risk and walked away from the industry to regroup. "I needed to do it for myself, for my soul. I needed a spiritual and emotional break, to quiet the noise that had started to cloud my thinking."

He spent five years away, raising his kids and creating music for himself that was free of commercial requirements. His success had afforded him the break, and his creativity flourished. In time, he needed to get back to work. Dr. Dre, who Bernard calls "Coach," soon resigned Bernard to Aftermath where he has been ever since.

Throughout his career, Bernard has navigated high-powered circles of celebrities and music moguls, yet he has maintained a sense of authenticity. Art is central to his ability to stay centered. "You have to focus on your inner self and stay true to that," he said. "Everybody's walk through life is different. But art is so powerful; it is a way of communicating and connecting that is universal. If you do it right, creating art will keep you grounded."