Back to King Graduates
Back To King: Vincent Love ('09) Named New Athletic Chair Board Member 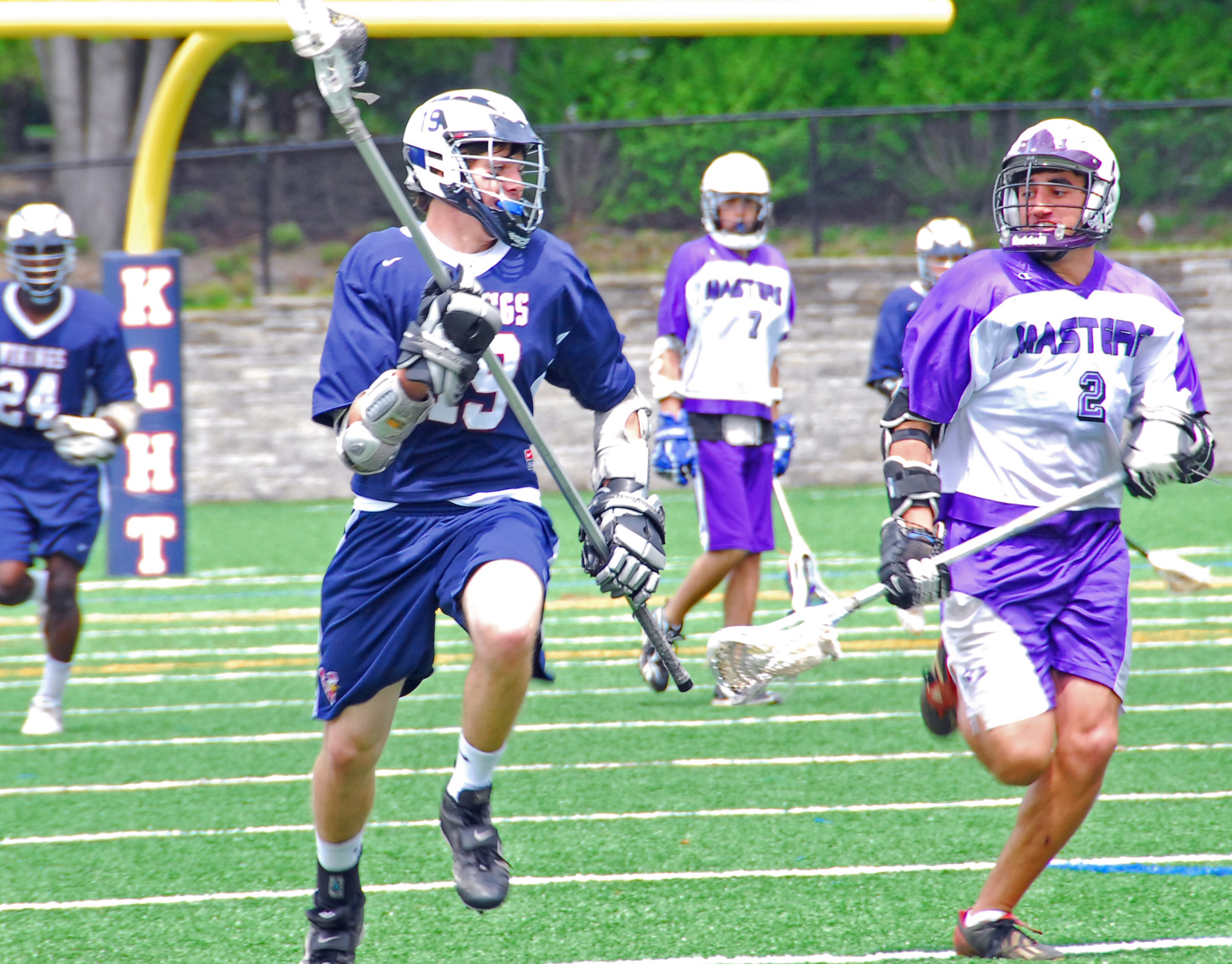 Standing in the Athletic Center on the campus of the King School, Vincent Love couldn't help but laugh about how fast time has gone by as he caught-up and swapped stories with old teachers and coaches at King. It was Love's first time back to King since graduating in 2009 as a three-sport athlete and before going on to attend Boston College, and while there may be a few subtle differences around campus and in athletics over these past nine years at King, one facet has remained the same for the kid from Stamford who spent his K-12 years growing up in the classrooms and on the fields at King.

"King was a huge part of my life, so to come back and be able to see those people who invested in me as a student-athlete means a lot to me," said Love, who played Football, Hockey, and Lacrosse for the Vikings. "It also makes me excited to help give back to King and support the efforts of the athletic department and its alumni in any way I can."

With Fall Sports in full swing in this new school year, we are truly excited to officially welcome Vincent (Vince) Love back to the King School as the new Athletic Chair board member, where he will work closely with both the Alumni Committee and Athletic Department in organizing alumni sports events, outreach, and mentorship opportunities for current King students. Furthering education, honoring tradition, and building lasting relationships are just a few characteristics that help make this new opportunity at King a natural fit for Love.

"Having this chance to return as the Athletic Chair board member is something I couldn't be more excited about. Thanks to my roots here it's like I haven't left in some ways. King has such a great history and knowing what the school, athletics, and alumni members are doing to maintain and grow its community is an area where I feel I can help. I can't wait to get started."

A 2013 graduate of Boston College, Vince worked in investment banking for Citizens Back and Citi Bank in Boston and New York before deciding to enroll at Yale University, where he is currently working toward his MBA. He also stays active as a marathon runner and Iron Man competitor. As a Freshman at Boston College, Love became involved with Team Boomer -- the Boomer Esiason Foundation which raises awareness and support for cystic fibrosis -- after befriending and rooming with Gunnar Esiason, the son of NFL quarterback Boomer Esiason who lives with cystic fibrosis. Since then Vince has competed in events and organized fundraisers as part of Team Boomer, including running in the Boston Marathon and climbing Denali, the highest mountain peak in North America. 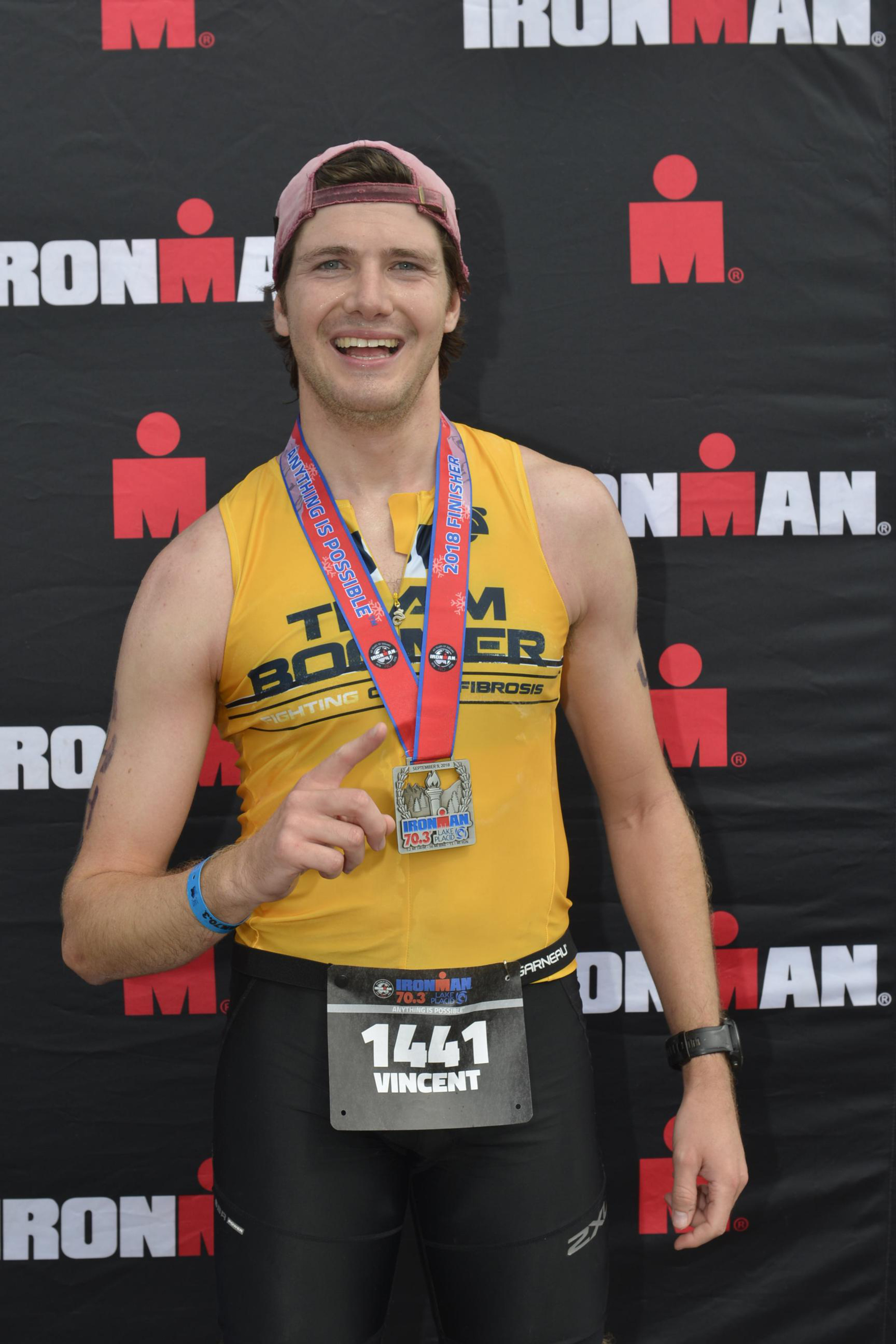 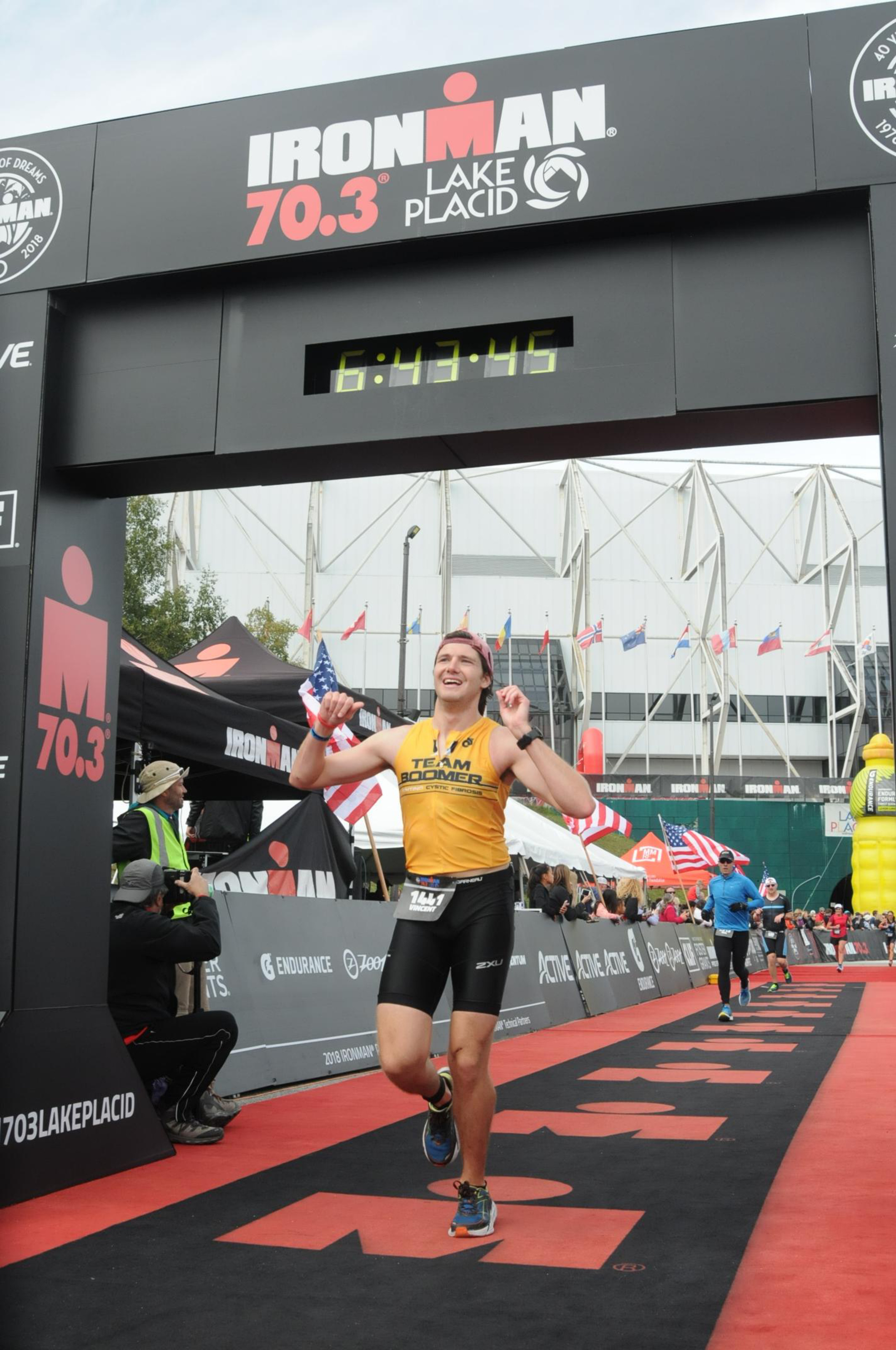 Most recently, Vince trained and took part in the Iron Man 70.3 competition in Lake Placid, New York despite a number of issues that made "the race a bit more interesting", to say the very least.

"I got hit in the head with an errant arm from another swimmer that broke my goggles. I crashed on my bike shortly after transition, and then on mile 53 out of 56, my rear derailleur broke and got stuck in my wheel, which forced me to run the last 3 miles of the course with the bike over my shoulder. It's not how I intended the day to go, but was overall happy with my time of 6 hours and 5 minutes."

Chalk up another thing that hasn't changed for this newly appointed Athletic Chair. After all of these years he is still determined to overcome obstacles, put in the work, and finish strong at the end of the day -- even if that day includes having his mom drop and pick him up from school.

"She and I were laughing and reminiscing when we pulled up on campus here at King today. It's like I was heading back to class and coming home from practice all over again," said Vince, flashing an old ear-to-ear childlike grin.

"It's always such a good feeling to come back here. This has always been home for me."