Back to King Graduates
Ahmed M. Fattouh KLHT '91: It's Always Been 'And not Or' for Ahmed 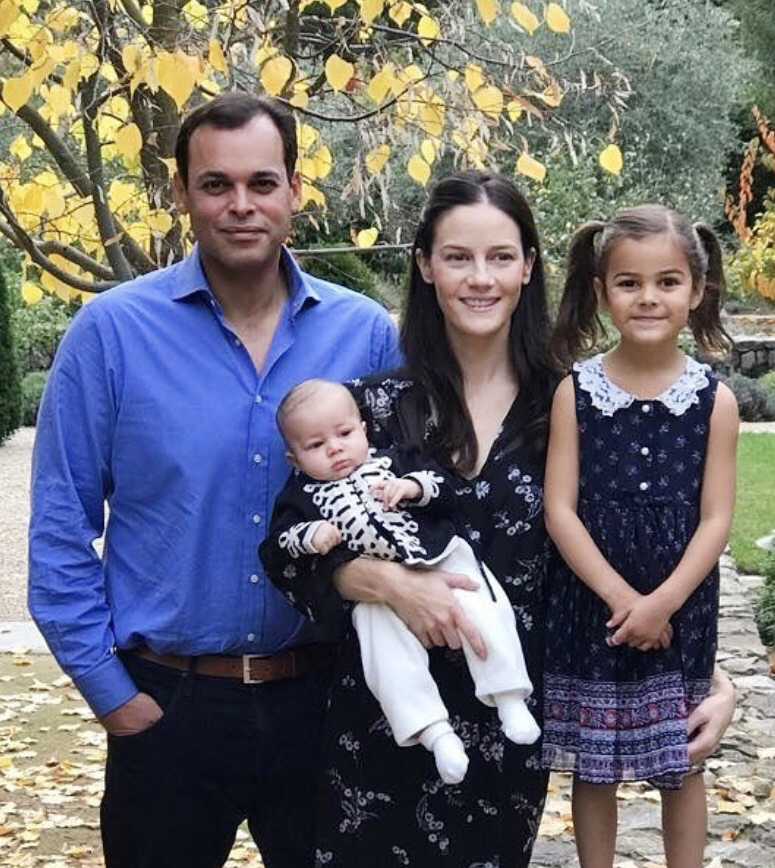 Ahmed M. Fattouh is the founder and Chief Executive Officer of InterPrivate LLC, a private investment firm that invests on behalf of a consortium of family offices in partnership with emerging and established private equity firms.

In 1998, he founded Baron Advisors LLC, a boutique mergers and acquisitions advisory firm, and in 2000 he co-founded Landmark Value Investments, an alternative asset management firm active in hedge fund and private equity strategies. Ahmed is a former member of the private equity group at Investcorp International and the M&A Department of Morgan Stanley & Co. in New York.

Mr. Fattouh received a BS in Foreign Service from Georgetown University and is currently pursuing a Masters of Liberal Arts degree in the humanities at Stanford University.

He lives in San Francisco, with his wife Elizabeth Pogue Fattouh, and their children Farrah (7) and Ramsey (2). We caught up with Ahmed in October and discussed his time at King and what he’s been doing since then.

While you were at King, you lobbied for a change in the structure of student schedules to enable athletes to participate in performing arts, a rule that became permanent and had a great impact on student life long after you left. Has lobbying for changes that improve the experience of those around you served as a theme throughout the course of your career?

I’m attracted to complex problems where relatability and perseverance can bridge gaps that foster compromise and change. I’ve spent my career in the “deal-making” business where success relies on the ability to negotiate to create win-win outcomes for all involved. I’ve tried to apply that skill to pursuits outside of the business world as well.

In 2011, I took a break from my work and traveled back to Egypt during the Tahrir Square uprising. It was a very fascinating time with a lot of energy amongst young people trying to effect change, but no practical experience or leadership. I started a non-profit organization focused on mobilizing the diaspora around providing financial and mentoring support for entrepreneurs and local development causes. Unfortunately, political concerns around foreign aid became a roadblock so we had to step away. 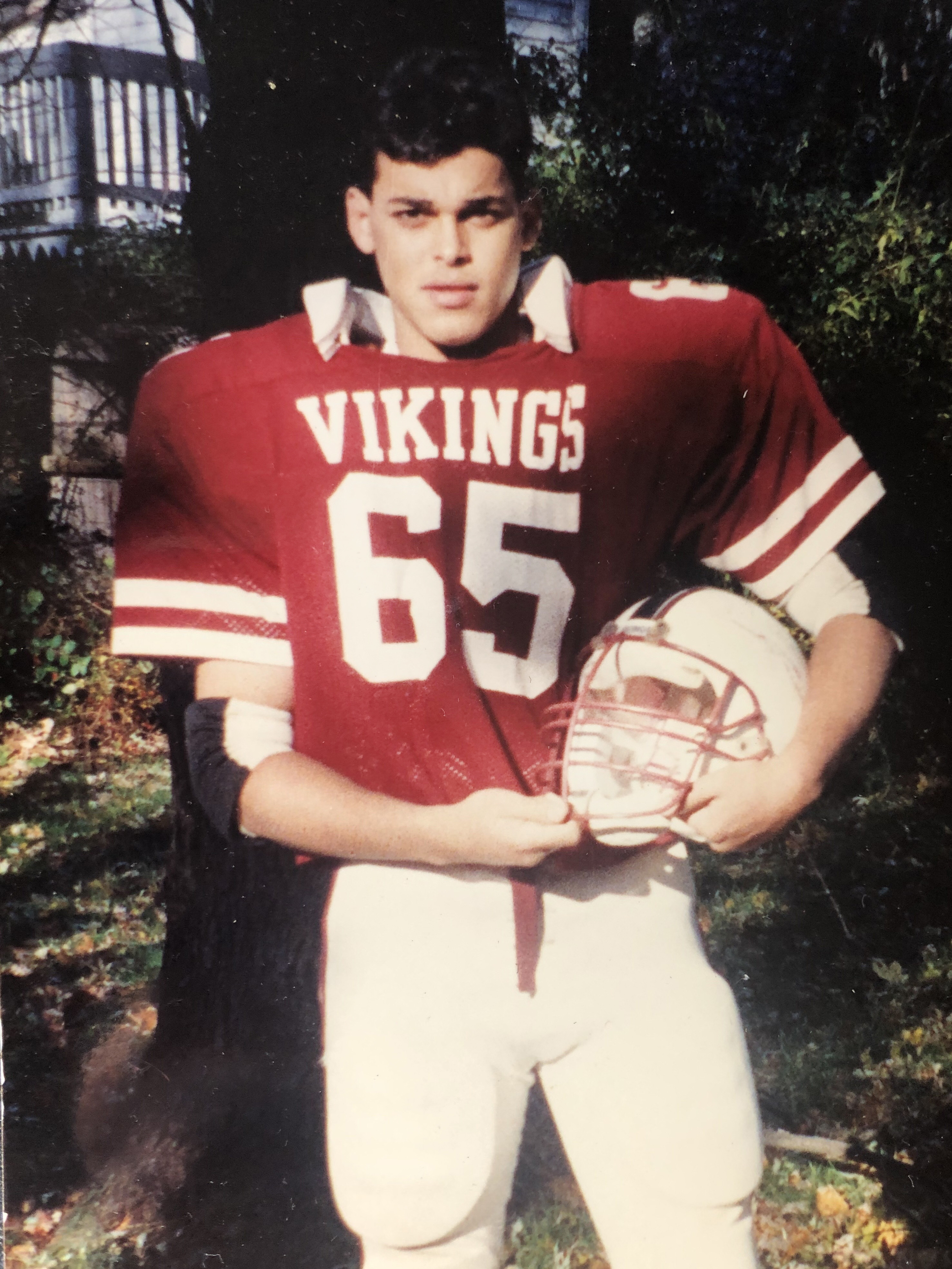 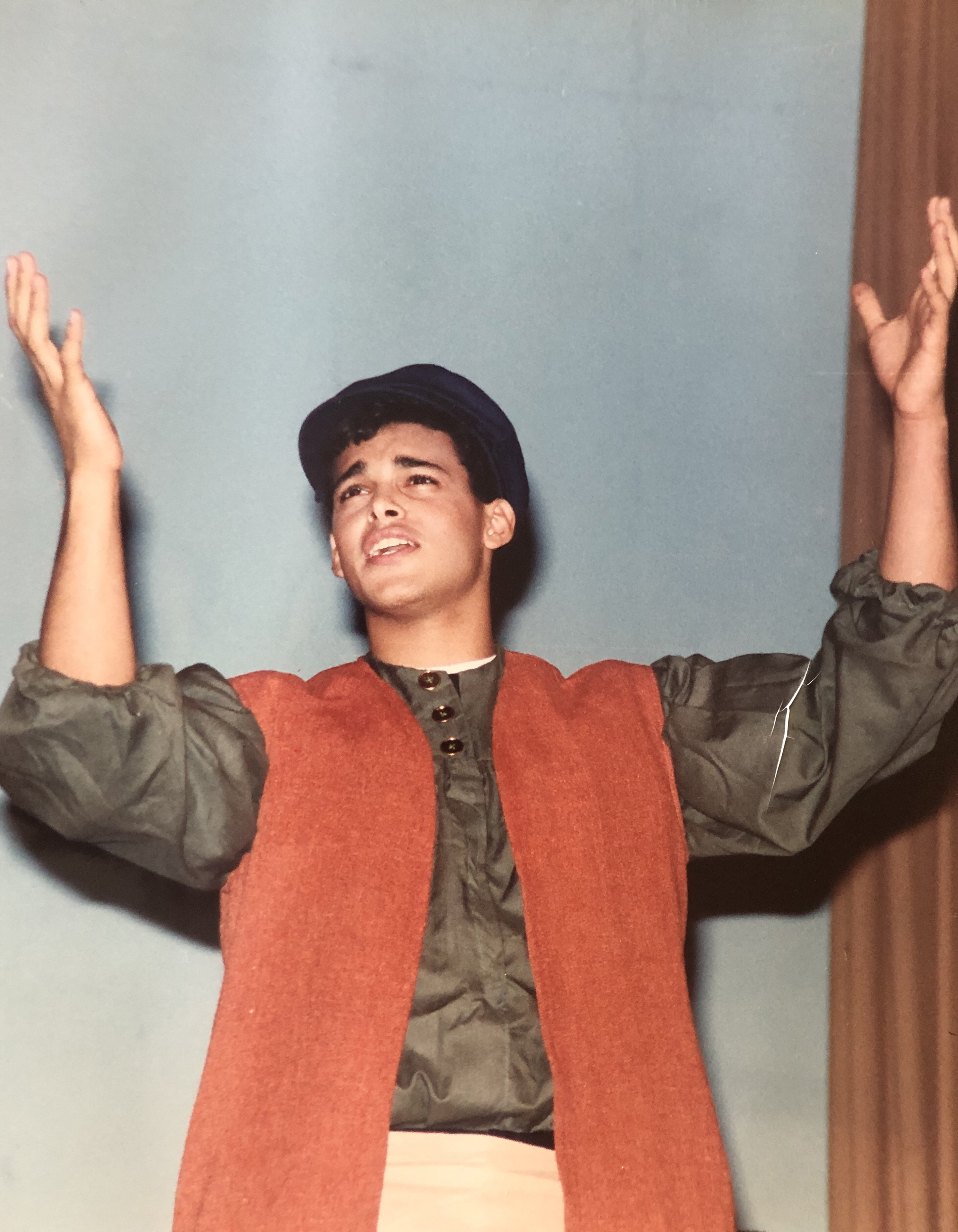 You were lobbying specifically for athletics and performing arts, how did the two enhance each other in your experience and why did you think it was important to give students access to both?

At King, mandatory athletics, which then meant three seasons a year, were a hallmark of the school; I can say with certainty that the discipline and camaraderie the requirement created was central to my own development. At the same time, performing the lead role of a musical theater production my senior year with no prior performance experience sparked my interest and confidence in public speaking. This was also important to my career and civic involvement. I did not think we should have to choose between these two valuable opportunities then, and I probably feel more strongly in retrospect.

You were a standout leader from the outset, and a high achiever throughout your education and career. Where does that drive come from? What is it that inspires you?

My family immigrated to the United States when I was four. While we certainly were not fleeing any dramatic hardships, it was not lost on me that my life might have been very different if my parents had chosen to stay in Egypt. As a result, I have always felt some level of responsibility to never take for granted the opportunities they created for us by making that move.

Now you are studying philosophy; what are you seeking? Do you have a favorite philosopher, one who has impacted or shifted how you think or approach things?

The Stanford MLS is an interdisciplinary graduate program in the humanities. We just re-read the Odyssey, thirty years after I first read it at King. My intention is to focus on philosophy and in particular ethics, public policy, and economic justice. At Georgetown, I was exposed to John Rawls whose work “A Theory of Justice” proposed a philosophical framework centered on fairness. Rawls’s principles have influenced my perspective on everything from Wall Street to the Arab Spring; I look forward to exploring his work more formally after all this time.

Was the Odyssey different after 30 years?

It’s different to read it because you want to, not because you have to. But the theme, of course, has been the same for a couple of thousand years.  The dangers of hubris and over-confidence echo perhaps even louder these days.

What role did King play in your development and direction?

I was at King for six years, from 7th grade through my senior year. The teachers and coaches I had were friends and mentors who were incredibly motivating. Tom Main was my academic advisor and English teacher, as well as my football and wrestling coach.  There were many others who wore several hats at once including Bob Burns, Bob Benjamin, Eric Pauli, Anne Ostrow, and Ben Van Vechten.

I think the emphasis the school places on producing well rounded graduates who have diverse interests in and out of the classroom helped me develop the ability to genuinely relate to many more people, which has been key to my career and my life.

As you look at the world today, and as someone who has had quite a bit of global experience and exposure, what character trait do you think is most important in becoming a citizen of the world?

Empathy.  Despite all the political tension here in the U.S., most of us are still very lucky.  It’s hard to find the perspective to truly understand the motivations and feelings of others who live under very different circumstances that they cannot easily change.