Grade 3 students have just completed their four-week Fairytale Adaptation Writing Unit. Students learned that authors of fairytales often read other stories to get inspiration and that fairytales have certain elements: characters, setting, magical items, problems, solutions, and obstacles along the way. The unit began by reading classic fairytales such as Cinderella, The Three Little Pigs, Jack and the Beanstalk, and Goldilocks and the Three Bears. Next, students read adaptations of these same fairytales such as Interstellar Cinderella, The True Story of The Three Little Pigs, Trust Me Jacks Beanstalk Stinks and Dustylocks and the Three Bears.

Grade 3 teachers Jenny Bruno and Rebecca Keogh modeled how to plan out a fairytale adaptation by first identifying the elements in the classic version and writing them in a graphic organizer, which they created. Students utilized the organizer and changed some of the elements to create their own version of the tale and then began to draft their stories. 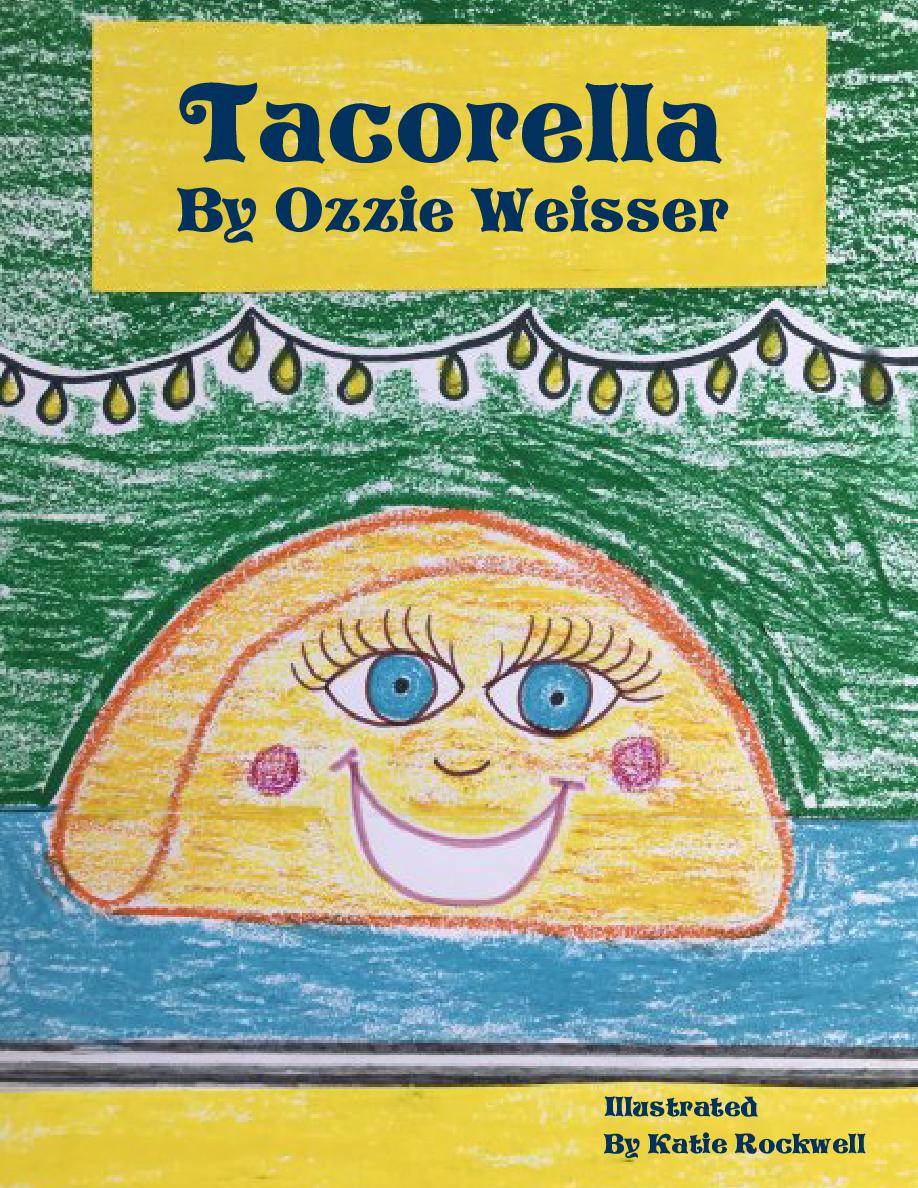 During week three, they had a choice to either write their own original fairytale, write a new adaptation of another fairytale, or add more details to one of the two adaptations they wrote in the first two weeks. Utilizing KingIsHome techniques, Mrs. Bruno and Mrs. Keough provided feedback throughout this process on Google Classroom and Office Hours offering advice on how to improve their writing. In the last step, students wrote a final draft adding pictures.

Finally, they presented their stories on Flipgrids and participated in a gallery walk by watching their peers' presentations and sending them video compliments!

Flid through Ozzie's book Tacorella on Bookemon here. and watch his video presentation below.