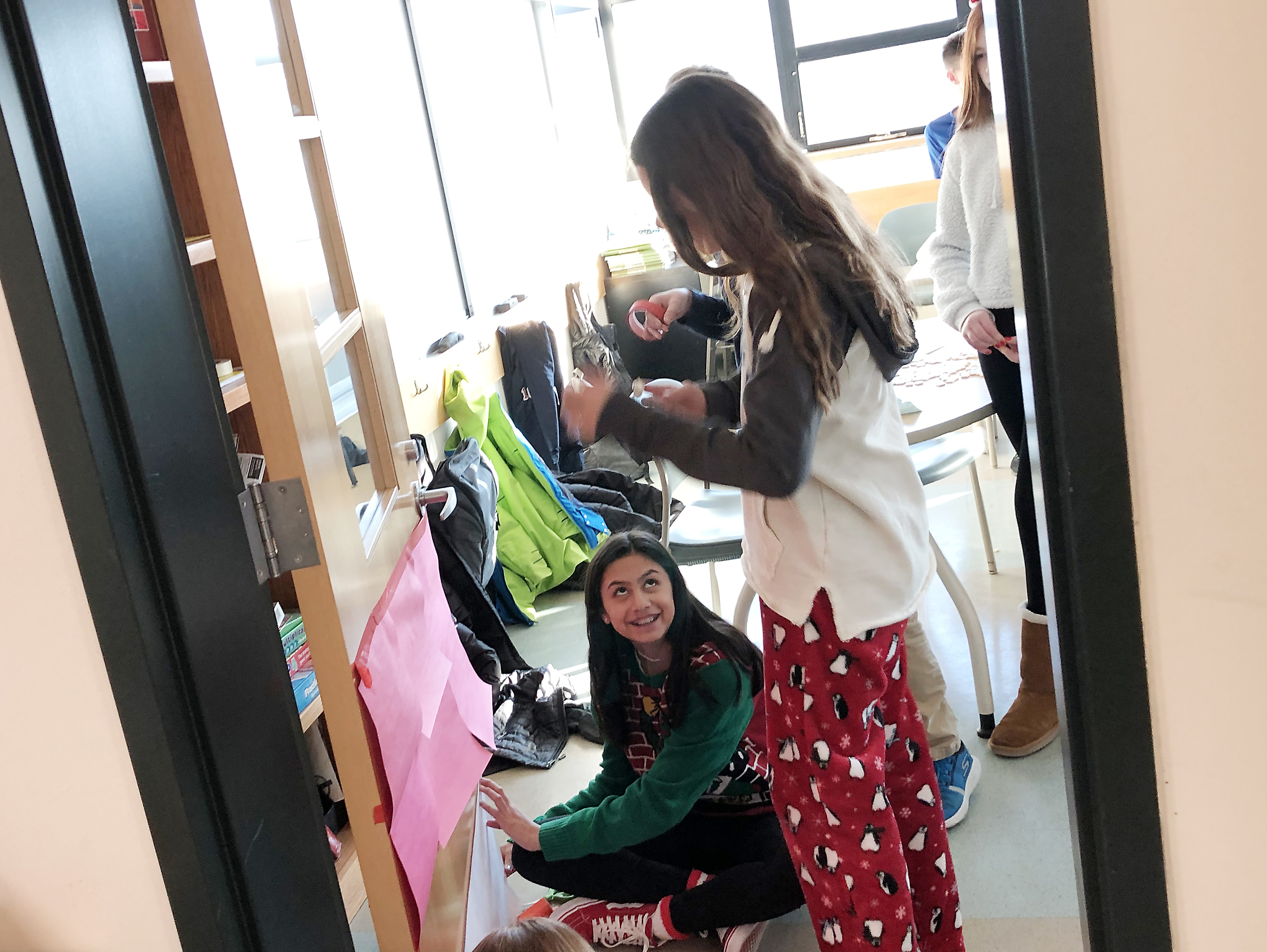 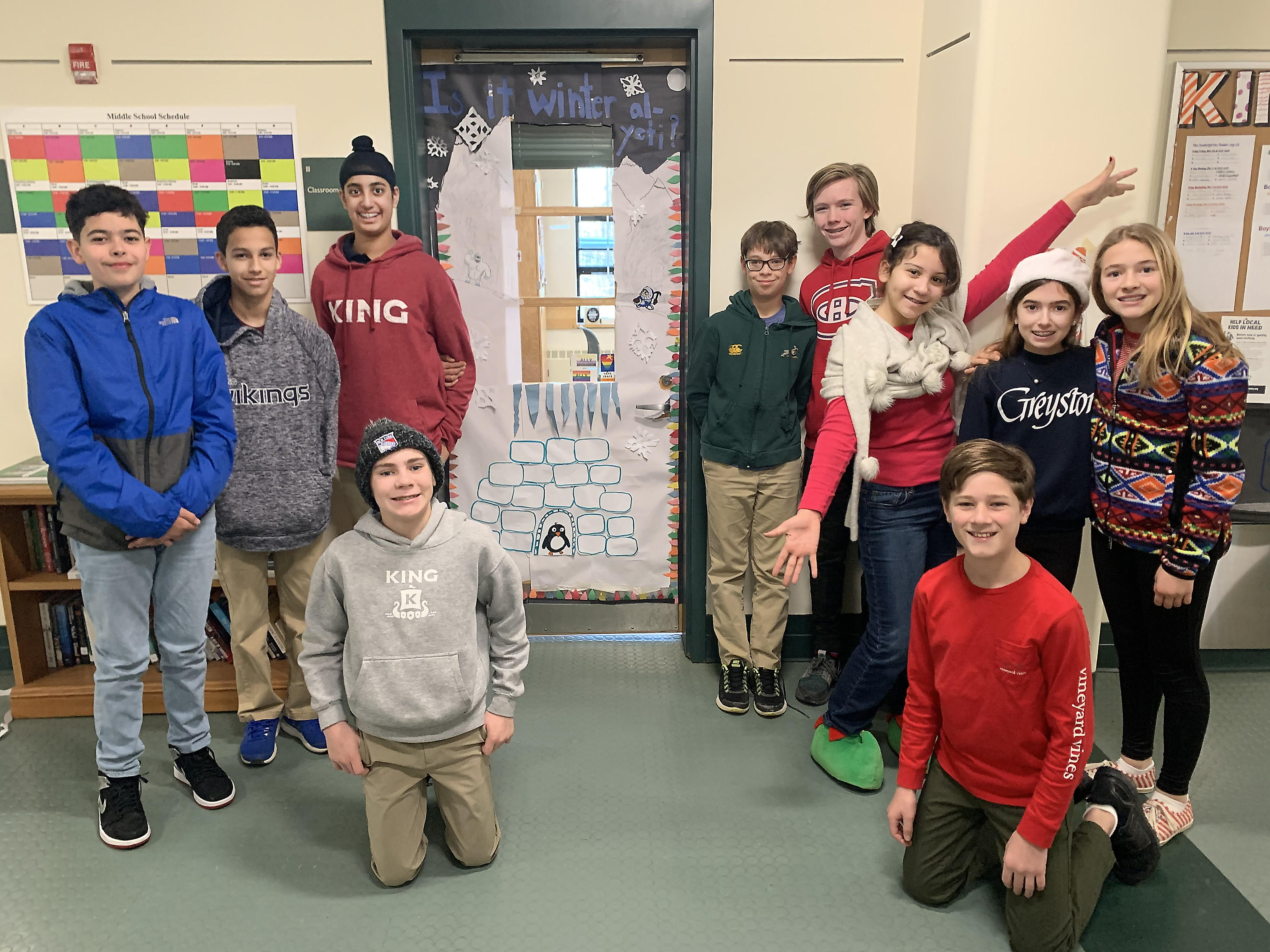 The Middle School Advisory Program at King is designed to provide students with support and guidance. Each MS student has an Advisor to serve as a mentor and advocate. In late December, the program hosted its first Advisory Olympics and mentors became coaches and students became competitors as they battled it out in three different areas for the right to become the Middle School Advisory Champions. The areas of competition consisted of:

Ken Lewis and his Grade 8 Advisees won the competition. Mr. Lewis adds, "The Advisory Olympics was a new event for the Middle School this year and it was a huge success. Part of the success, in my mind, was that the competition now was between advisories rather than between the grades. This helped build advisory camaraderie and also created new and stronger relationships among the students in the advisories. From the gym games, which tested physical skills; to the door decorating, which emphasized a creative and strategic element; and finally, the movie skits, which challenged many to leave their comfort zone and perform in front of their peers, all was accomplished in a fun and welcoming environment. The essence of the day was celebrating before the winter break, and enjoying the company of peers." 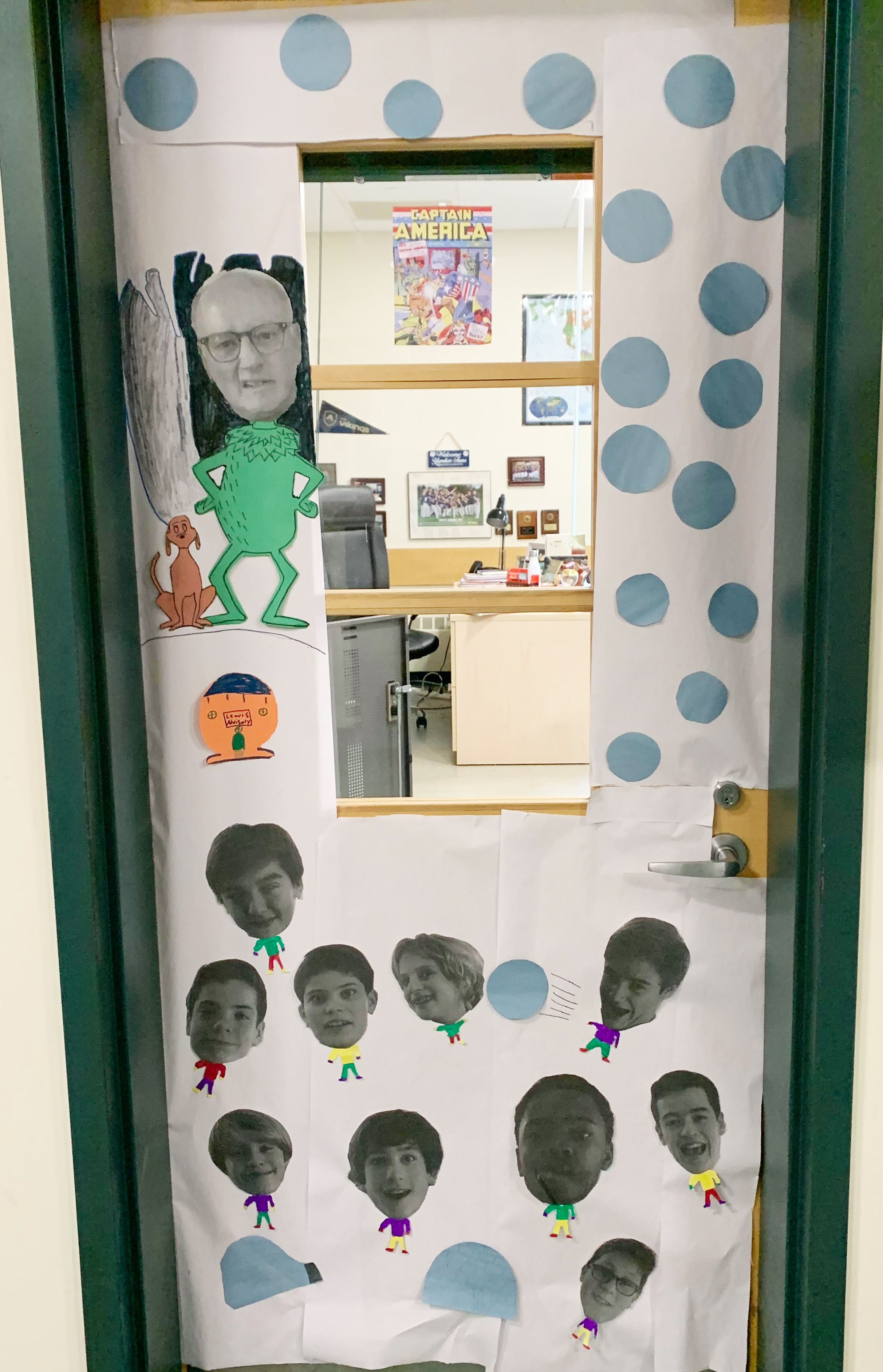 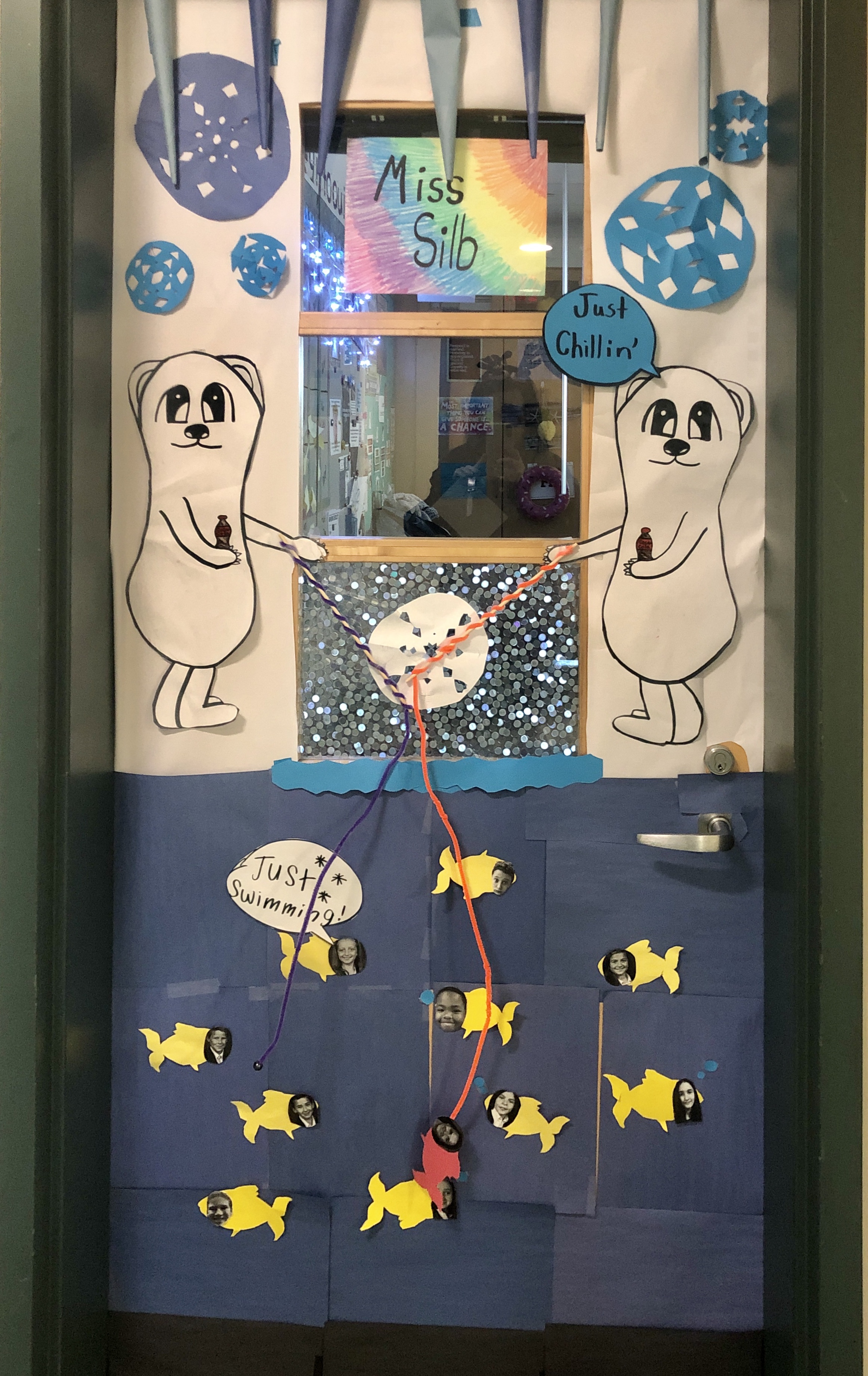 When not competing against other teams, Advisors serve as the primary contact point between home and school and check regularly with each advisee to discuss academic progress and any other matters that involve the student. They facilitate performance conferences in which the student, his/her parents, and the Advisor meet to discuss performance progress and set goals. Also, they formally review each advisee's academic performance, progress towards established goals, and citizenship contributions at the end of each marking period. Their comments are included on the end-of-year report cards.

Anna Lubowitz, English Faculty, and her Advisees won the Grade 7 competition. "My Advisees had a great time competing in all of the "Advisory Olympics" events. I was particularly impressed by their ability to work together to decorate the door. They were creative, organized, and listened to one another's ideas - all things that we can't take for granted on the day before winter break! They also had a blast playing the games in the gym with Danny Gouin. It was fun to see different students thrive in the three different activities - skits, door decorating, and games."

Lindsay Silbereisen, Science Faculty, and her Advisees won for Grade 6. "For my advisory, it was a challenge overall, so I was blown away with how they fought back in the end. The best part was watching each student participate in their own way. Some of the boys continued to run during the puzzle game in the gym. The kids were all exhausted, but a few of them just kept going despite it. Other students dug deep into their creativity and they all turned it around during the door decorating contest. Everyone was doing their part and they all collaborated on how to make it better. It was an awesome team-building exercise."

Learn more about the Middle School program at King School.