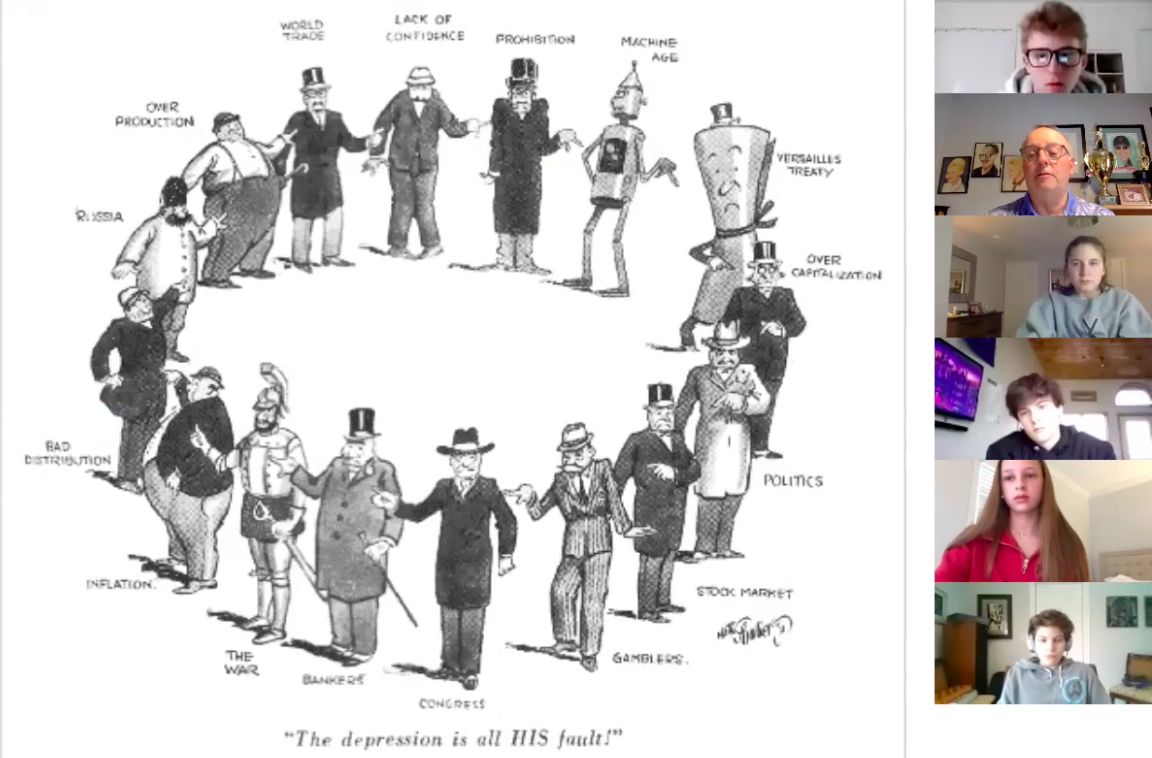 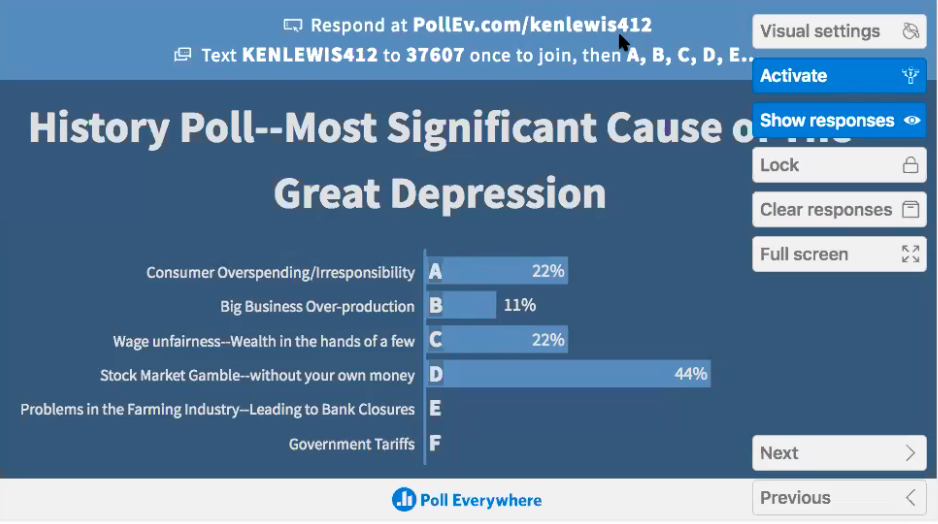 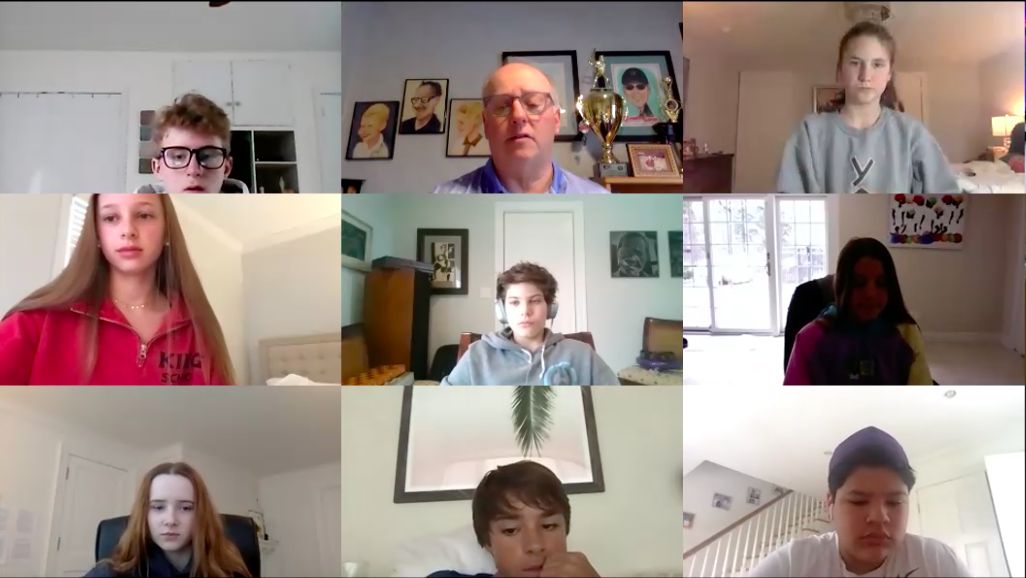 Grade 8 History explores the role of the United States in the world community and in particular the challenges the United States has faced in foreign policy from its perspective as well as how it is perceived in the world community through the eyes of the many countries it interacts with, such as those in Asia, Europe, the Middle East, and Latin America. As a country with great power, the United States has shouldered enormous responsibility with its global relationships and has treaded carefully in a world characterized by major differences and increasing hostilities.

During KingIsHome, our remote learning program, Ken Lewis, History Faculty, guided students to understand the importance of studying crisis events in US history. Mr. Lewis comments, "The objective of the recent Grade 8 remote learning history class was to provide hope and inspiration during our present crisis. The focus of this study in cause and effect was on the Great Depression and the causes that led to a major economic downturn. Students interpreted the conclusions of six economists and provided evidence for what they believed were the most significant causes, then debated the issue. They made connections to the present health crisis and how it is affecting today's economy. The conclusion - there is hope."

Learn more about the Middle School curriculum at King School.